As airports across the region implement ICAO COVID-19 recommendations, ACI Asia-Pacific has reported that the industry is ready to resume operations. 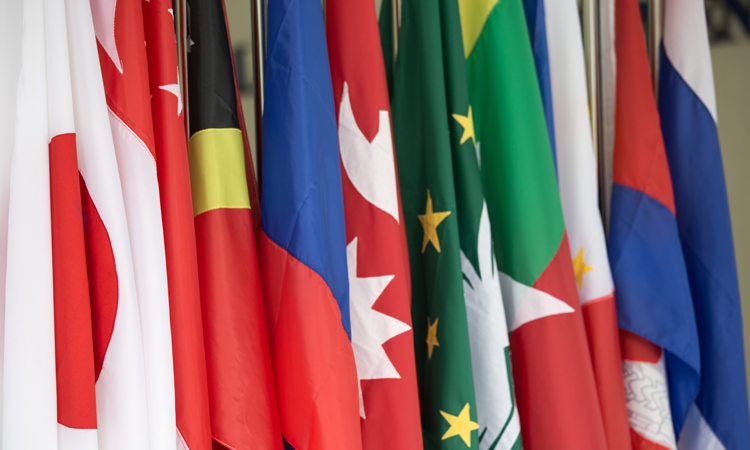 After a recent consultation with its members, Airports Council International (ACI) Asia-Pacific has revealed that airports across Asia-Pacific and the Middle East are ready for the restart of the sector following the crippling effects of the COVID-19 pandemic as a result of the ongoing implementation of a set of common public health measures.

The measures are implemented in full support and alignment with the recently-released recommendations in the International Civil Aviation Organization’s (ICAO) Council Aviation Recovery Task Force (CART) Report that sets the guidelines for a common travel experience across the region’s airports.

Director General of ACI Asia-Pacific, Stefano Baronci, said: “We are encouraged to see the majority of public health authorities directly or jointly working with airport operators, deploying health screening measures – such as temperature checks – at the airports. This close cooperation between public health authorities, civil aviation authorities and airports is critical for the sector to resume operations and rebuild passengers’ confidence to travel.”

Many of the airports consulted are of the view that short-term measures could have a negative impact on the airport’s passenger handling capacity as the industry continues its recovery: “Airports are clearly expressing that the measures used during the restart will not be sustainable for the longer term. It is imperative for public health authorities, civil aviation authorities and airports to continue partnering to update and adapt health screening measures based on changing data and medical evidence as travel picks up,” added Baronci.

Airports anticipate the measures for the longer-term recovery will include the promotion of a health culture, engagement with local communities to rebuild confidence in travelling, automating more and installing contactless technology.

Governments and regulators are evaluating opportunities to establish travel corridors within their sub-regions to facilitate necessary travels and resume business activities: “ACI Asia-Pacific sees this as a step in the right direction that will allow airports to show the flying public that it is taking a responsible approach to opening up,” Baronci concluded.

Members consulted include those in the ACI Asia-Pacific’s Regional Board and COVID-19 Task Force to understand which public health measures are being implemented, which entities are responsible for which measures, who will bear the cost and what the impacts on airport operations are.