Posted: 19 May 2020 | International Airport Review | No comments yet

By safely integrating drones into the airspace with support from aviation associations, commercial drone services have the opportunity to thrive. 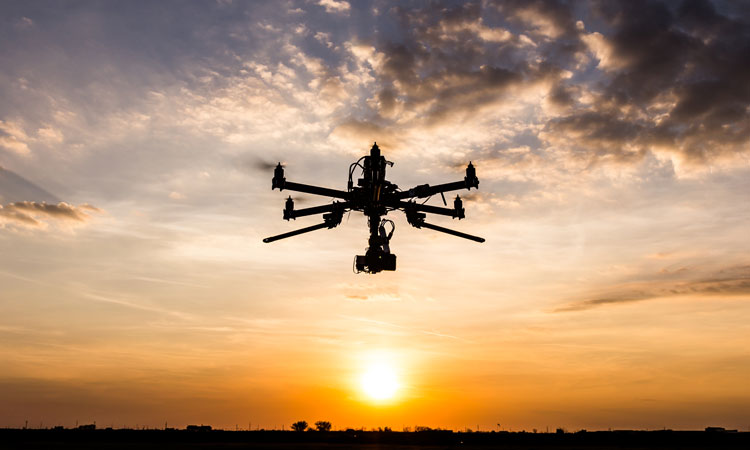 The European Business Aviation Association (EBAA), alongside Europe’s leading aviation associations, have called on the European Commission to develop a cooperative approach to ensure the safe integration of drones.

The joint signatories of the ‘We are all ONE in the sky’ initiative sent an open letter to the EU’s Commissioner for Transport, Adina Vălean, on EASA’s proposal for a high-level regulatory framework for unmanned aviation operations and traffic management.

EBAA Secretary-General, Athar Husain Khan, said: “EBAA has always supported an inclusive approach that takes into account the needs of all airspace users. The current proposal from EASA is a promising first step, but more work is required to find a solution that does not limit airspace availability”.

The letter calls on the European Commission to:

From a safety, public security, capacity and economic perspective a performance-based and risk-based regulatory framework can provide certainty to all airspace users. Ultimately it would facilitate the safe integration of drones in Europe’s skies, enabling commercial drone services to grow.

The lessons learnt from the implementation of the proposed regulation in Europe should be leveraged to inform ICAO’s Global UTM Framework. It is crucial that the regulatory framework achieves a number of key principles and ensures the support of the whole industry.

While some progress has been made since the first draft was published in October 2019, the revised draft regulation does not fully address the concerns that were raised by the stakeholders. The signatories retain concerns on a number of issues, including the implications for the safety of all airspace users; the level of clarity on responsibilities of actors within the system; how to facilitate interoperability and the integration of operations; the potential implications of the proposed architecture of the system; and practical aspects as to how such a framework might be implemented.

The signatories call on the European Commission and Member States to take these concerns and suggestions into account when considering how to best proceed with drones.