Posted: 19 May 2020 | International Airport Review | No comments yet

In a sustainability survey carried out by the National Civil Aviation Agency, Salvador Bahia Airport achieved the highest score. 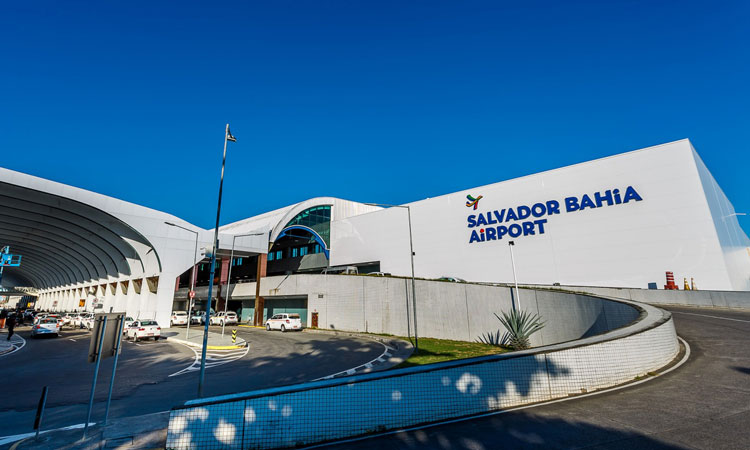 Salvador Bahia Airport has been acknowledged as the ‘Most Sustainable Aerodrome in Brazil in 2019’ by the country’s National Civil Aviation Agency (ANAC).

The ‘Sustainable Aerodromes’ survey has mapped environmental management practices at the country’s airports. In this mapping, 36 indicators were taken into account, including water, power and waste management, climate change, atmospheric emissions, noise, soil, fauna and flora, as well as environmental awareness-raising and organisational management.

Salvador Bahia Airport met 33 out of the 36 criteria assessed, registered a score of 88.85 per cent and was considered to have sustainable actions at an advanced level.

Salvador Airport is to continue developing with other sustainable projects, such as a 4.2 MW peak self-consumption PV park.

“We are aligned with VINCI Airports’ global environmental policy. Betting on the use of new technologies, improving processes and engaging employees in favour of sustainability are pillars that have been part of our commitment since we took over the concession of the Terminal,” said Salvador Bahia Airport’s CEO, Julio Ribas.

The acknowledgement by the ‘Sustainable Aerodromes’ project adds to the terminal’s other achievements in this area. The airport is recognised as a ‘green airport’ by the Airports Council International – Latin America and the Caribbean (ACI – LAC) and has achieved Carbon Accreditation Certifications (ACA) at both first and second levels.

“We are very happy with this new achievement. All the recognitions that we have achieved in sustainability are the result of unremitting, collective work carried out daily, in a planned, careful and strategic way,” highlighted Salvador Bahia Airport’s Environmental Manager, Rodrigo Tavares.