Swedavia intends to enable all 10 of its airports to handle electric aircraft and place the first commercial electrified route in service by 2025. 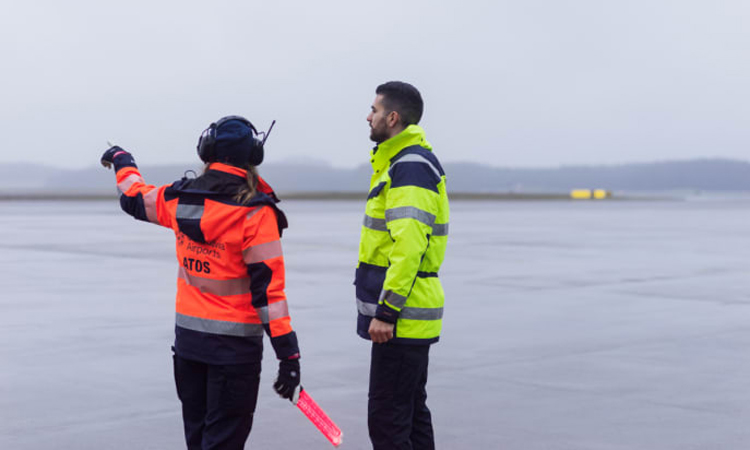 In order to promote the move to fossil-free domestic air transport in Sweden by 2030, and fossil-free air transport for all flights originating in the country by 2045, Swedavia has adopted a strategy for electric aviation.

By 2025, Swedavia intends to enable all 10 of its airports to handle electric aircraft and place the first commercial electrified route in service. The first efforts within this initiative are planned to begin operation in the autumn of 2020, when a testing venue for electric aircraft will be introduced at Åre Östersund Airport.

Swedavia’s President and CEO, Jonas Abrahamsson, said: “Bio jet fuel is critical in a short-term perspective for driving the aviation industry’s transformation in the face of climate change. But, in the long term, electrification can also play a key role. Swedavia wants to take an active part at an early stage of this development and get an understanding of the conditions needed for electric aviation from an infrastructure perspective.”

The testing venue will enable Åre Östersund Airport to accommodate the first electric aircraft, and further plans are currently underway for aircraft parking stands, infrastructure for charging aircraft and the power supply needed at the airport, as well as ensuring the necessary permits.

Test flights of electric aircraft and drones will be carried out in the airspace between Åre Östersund and Røros Airport. The efforts are in collaboration with a number of partners both in Sweden and Norway under the framework for the EU project Green Flyway.

Abrahamsson continued: “We believe there is good potential for the first commercial electrified route in Sweden within five years. In the longer term, the electrification of routes can be an important addition to today’s scheduled traffic, primarily domestic flights. But electric air transport can also lead to brand-new routes between regional centres, which would benefit access and regional growth, as well as create a whole new business model for air transport.”

Swedavia’s future plans outline that all 10 airports will provide infrastructure for handling electric aircraft, with Umeå Airport and Visby Airport already in the initial stages of developing electric aviation. Among other measures, Umeå Airport is also taking part in a project to consider the possibilities of electrified flights between Sweden and Finland.