The Carbon Disclosure Project recognised NATS due to its efforts to reduce the environmental impact of air travel through the efficient use of airspace. 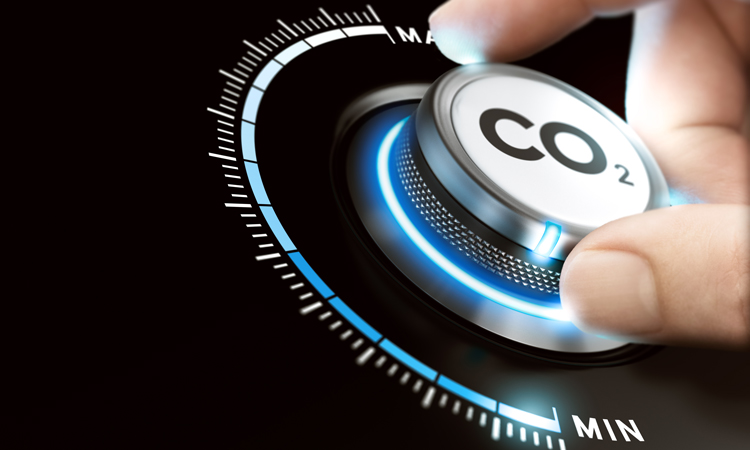 NATS has been recognised for the second consecutive year by CDP (formerly the Carbon Disclosure Project) as a result of its work in reducing the environmental impact of flying. The air navigation service provider has once again received the Grade B award due to its efforts towards addressing the risks presented by climate change.

NATS’ environmental programme began in 2008, aiming to reduce the environmental impact of air travel through the more efficient use of airspace, as well as the impact of its own estate by encouraging recycling and energy-saving measures.

Head of Environmental Affairs at NATS, Ian Jopson, said: “There is no doubt that climate change poses a huge challenge, and NATS was the first air traffic service provider in the world to introduce an environment programme in 2008. We have made good progress, which this accreditation from CDP acknowledges, but there is no doubt that much more needs to be done as we work towards our commitment as part of the Sustainable Aviation coalition to reach net-zero emissions as a UK industry by 2050.”

Since the beginning of NATS’ programme, over 8.4 million tonnes of aircraft CO2 has been saved and the estate’s energy consumption has reduced by over 34 per cent. As a result, the provider has set new targets to achieve net-zero emissions in 2050, with a 35 per cent reduction target for emissions directly under its control by 2030.

Due to the UK’s network of airways and flight paths being designed in the 1960s, it is impossible to take full advantage of the capabilities of modern aircraft. NATS is now working alongside other actors within the industry to modernise the country’s airspace over the next five years. This will enable aircraft to fly higher for longer, fly more direct routings and enable more continuous descent approaches – all of which reduces fuel usage and carbon emissions.

CDP ranks companies from A to D- following an assessment of their awareness and management of environmental risks, with the accreditation designed to spur businesses into action on climate change.