The expansion will increase the available capacity and decrease waiting times at the two security screening checkpoints at SFO. 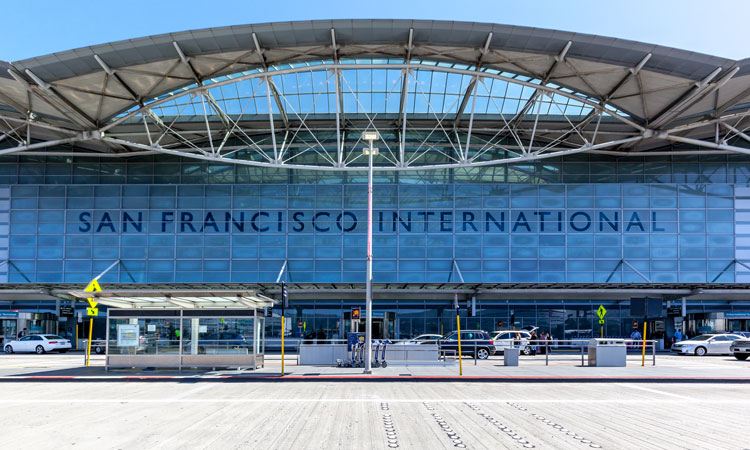 Over the past five years, SFO’s international passenger traffic has increased by 46 per cent – in 2019, the two checkpoints in the Mayor Edwin M. Lee International Departures Hall screened over 7.5 million passengers.

Improvements will include the addition of new lanes, increased queuing space and the addition of recompose areas. Upon completion, the newly expanded checkpoints will have increase in capacity and be able to accommodate 33 per cent more screening lanes. The project will approximately double the square footage of each security checkpoint.

Ivar C. Satero, San Francisco International Airport’s Director, said: “As we continue to elevate the quality of all facilities at SFO, we are excited to launch this project to improve the security screening experience in the Mayor Edwin M. Lee International Departures Hall. This project will both improve the current process while also paving the way for future improvements and innovations in security screening.”

The two checkpoints – one for Gates A1 – A15, which has eight lanes, and the other for Gates G1 – G14, which has seven lanes – will each feature 10 traditional security screening lanes upon re-opening, but the project will allow for easy conversion to automated screening lanes (ASLs) in the future.

SFO’s security checkpoint expansion project is part of a larger $152 million programme dedicated to upgrading the International Terminal facility, which opened in December 2000, at the airport, which includes additional improvements to boarding gate hold rooms and new furnishings.