Over half of the British public believe the pros of aviation outweigh the cons, but environmental concerns have caused a decrease in this percentage compared to 2018. 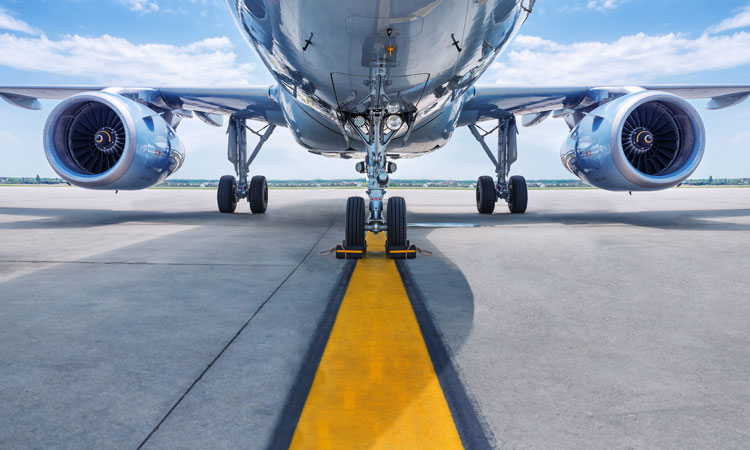 According to research recently undertaken by NATS and Savanta ComRes, a significant majority of the British public – 81 per cent – hold a positive view of the aviation industry, despite the environmental concerns attributed to the sector.

This is mainly due to the public seeing aviation as important, both personally and to the UK economy as a whole.

The survey found that 67 per cent of British adults think the positive impacts of aviation outweigh the negative. However, this number has decreased by five per cent compared to the previous year. This may be the result of people’s increasing concerns about air and noise pollution, and emphasises the growing public environmental consciousness.

Despite the increasing focus on environmental impact, the survey also found that the British public do not agree with or want to be penalised for flying. This ranges from taking fewer flights per year – only 34 per cent agreed with people being discouraged from flying – to paying an environmental levy – only 37 per cent said that they would be willing to pay a charge.

Though they do not wish to be personally impacted, the general consensus stated that they expect the aviation industry to act. Ninety-three per cent of those surveyed said that they see the most beneficial output of airspace modernisation being more efficient routes that save fuel and reduce environmental impact.

Head of Corporate and Community Affairs at NATS, Jane Johnston, said: “It is encouraging to see the positive views about aviation, but the figures also tell us that we clearly need to communicate our plans to modernise airspace and increase our engagement with the public on the changes that are coming so that they can get involved in the process. The environment is a priority as we look at redesigning our skies over the next few years. However, the results also show that the British public hold different priorities for the environment, with differing views over the importance given to reducing carbon emissions, shrinking noise profiles and routing flights over Areas of Outstanding National Beauty (AONBs). This demonstrates some of the challenges we have as we modernise flight paths and routes, but it is a challenge we need to deal with urgently if we want to secure a sustainable future for aviation.”