The soft operation opening of Minangkabau Airport’s new terminal is set for February 2020 and will eventually lead to smoother passenger flow. 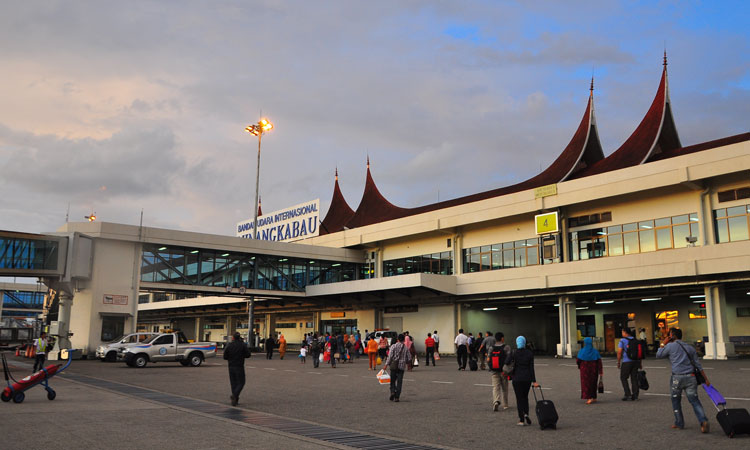 The new terminal at Minangkabau International Airport, Padang, is set to have a soft operation opening in February 2020.

The new terminal for passenger aircraft has been built next to the existing terminal. The Indonesian airport company, PT Angkasa Pura II, says the aim is for the new and existing terminals to eventually be connected to ensure a smooth flow of departure and arrival of passengers on domestic and international routes.

In addition to the new terminal, PT Angkasa Pura II’s apron development has also been completed. The apron was expanded to 92,250 square metres so it now has 15 aircraft parking stands, compared to the eight parking stands previously.

“Through the construction of a new terminal and the expansion of the apron, we are optimistic that Minangkabau International Airport will be more optimal in supporting Padang and West Sumatra, as one of the main tourist destinations in Indonesia,” said Muhammad Awaluddin. “International flights to and from Padang each year continue to increase, including this year. We are trying to improve international route connectivity next year, in addition to domestic routes of course.”