The solar energy project, due to be installed at JFK Airport, has been awarded to SunPower Corporation and Goldman Sachs Renewable Power Group by PANYNJ. 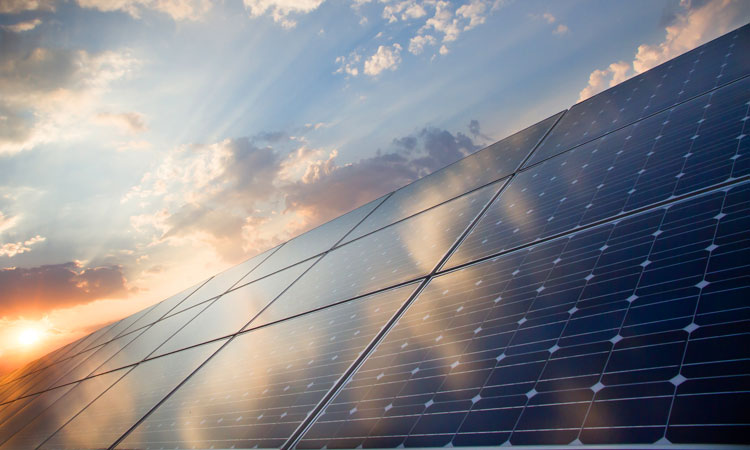 The Port Authority of New York and New Jersey (PANYNJ) has announced that the solar initiative due to be installed at John F. Kennedy International Airport (JFK), New York City’s single-largest solar energy project, has been awarded to SunPower Corporation and Goldman Sachs Renewable Power Group.

The project will contribute significantly to PANYNJ’s sustainability goals, and will allow multiple surrounding communities to access solar energy plans at reduced rates.

Kevin O’Toole, PANYNJ Chairman, said: “As the first transportation agency in the country to embrace the Paris Climate Agreement, the Port Authority is committed to integrating clean energy technology at all of its facilities. The Port Authority is excited to be part of this collaborative effort bringing together community stakeholders, government and private business to advance our regional sustainability goals.”

The JFK Airport Solar Photo-voltaic Project was developed in partnership with the New York Power Authority (NYPA) and will generate approximately 13 megawatts of onsite solar and 7.5 megawatts of battery storage – including a 6.1 megawatt community solar generation facility. The remaining solar energy produced will be used onsite at JFK Airport.

The project is expected to reduce JFK Airport’s greenhouse gas emissions by approximately 6,699 tonnes yearly – the equivalent of removing 1,422 cars from the road each year. The installation is part of PANYNJ’s efforts to implement solar and other renewable energy sources to its power operations.

PANYNJ Director of Environmental and Energy Programmes, Christine Weydig, said: “The Port Authority and NYPA, working with the Public Service Commission, are leading the way in constructing and enabling solar development in New York. With this record-setting system, our neighbours at JFK will have access to local, renewable energy and the Port Authority will advance its greenhouse gas reduction objectives.”

2022 – a year to push past the uncertainty within aviation