It is estimated that the solar farm will provide a carbon reduction of 20,508 tonnes over the next 25 years – a saving of roughly 860 tonnes per year. 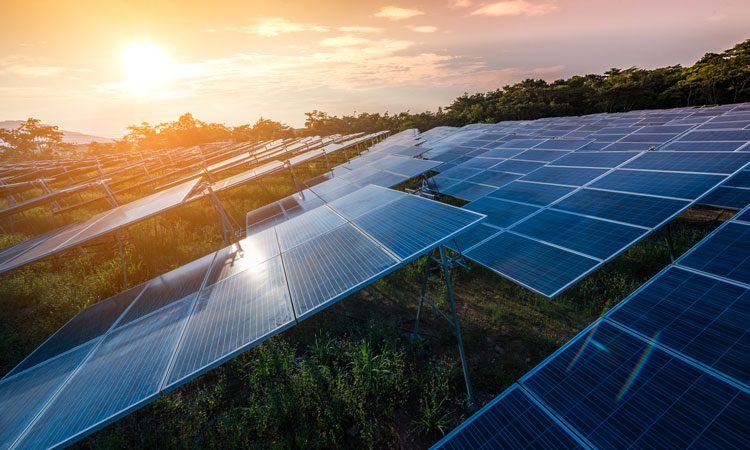 Cardiff Airport is working with a local renewable energy developer, Cenin Renewables, to install a brand new Solar PV Farm within the boundary of the airport site during the next 18 months.

The construction of the 2MW solar farm will be completed by the Bridgend-based renewable energy company, who have delivered projects across key sites in South Wales.

Director of Airport Planning and Development at Cardiff Airport, Mark Bailey, said: “After a huge amount of careful planning and consideration, it is hugely exciting to see this project come to life. We’re proud to be working in partnership with a Welsh business who bring with them expert knowledge and a wealth of experience needed to develop this project on our site. When it’s complete it will deliver massive carbon reductions and power the airport.”

The new solar farm will provide the airport with electricity through the use of a private wire, with surplus energy exported to be utilised by the national grid. It is estimated that the farm will provide a carbon reduction of approximately 20,508 tonnes over the next 25 years – a saving of roughly 860 tonnes per year. The space will also create a natural environment for biodiversity, including bees and some species of wildflower.

The solar farm is the next step in Cardiff Airport’s recently unveiled Environmental Flight Path, which has outlined a timeline of immediate and short-term environmental goals. The milestones set out will be delivered in line with the airport’s vision to become a carbon-neutral airport, and is a key component for the master plan developments that will span the next two decades. The estimated completion for these goals is 2021, with four of the outlined goals aimed to be completed by the end of November 2019.

The Future of Flight magazine