The new runway will be built in a north-south orientation after the airport determined that would provide the greatest benefits. 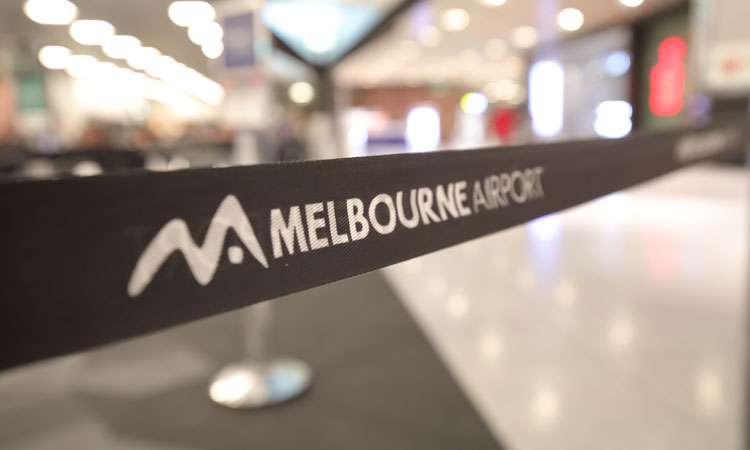 Melbourne Airport has announced that the third runway due to be added to the airport will be built in a north-south orientation, following the determination that it will provide the greatest benefits to the airport and state.

An extensive planning review was undertaken in order to come to a final decision, finding that the north-south orientation for the new runway would provide the best outcome in terms of availability, capacity, long-term investment profile and community impacts.

Lyell Strambi, Melbourne Airport Chief Executive Officer, said: “A third runway is essential for Melbourne Airport to cater for forecast passenger growth over the next two decades, which will see us grow from welcoming more than 37 million people a year to almost 70 million per year by 2038.”

Widespread community engagement was sought, including face-to-face consultation, group workshops and online engagement. Both community members and stakeholders were included in order to gain the best information and make the most informed decision.

Strambi said: “We understand that our decision affects residents living in the airport’s surrounding municipalities and we will continue to communicate and listen to the community throughout the life of the runway project.”

Continuing, he said: “The third runway will ensure Melbourne Airport can keep pace with Melbourne’s increasing popularity as an international tourism destination, in addition to supporting the nation’s fastest growing population. It would also create new opportunities for travellers, such as additional international destinations to visit and more frequent flights. Ultimately, our goal is to secure more airlines flying to more destinations, more often. Importantly, the additional runway will reduce delays for travellers both locally and across the nation’s entire aviation network.”

The airport will now begin the preparation of a Preliminary Draft Major Development Plan for consideration by the Federal Government.