Four priorities have been suggested by IATA to help airports of MENA stand firm during a challenging operating environment. 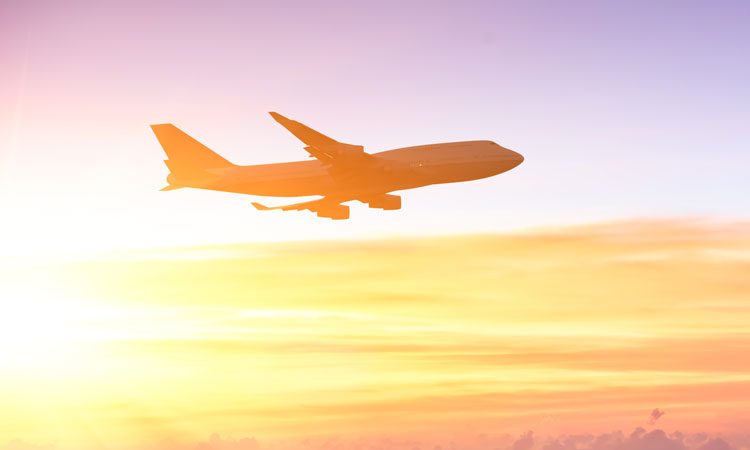 International Air Transport Association (IATA) has called on governments and the aviation industry in the Middle East and North Africa (MENA) to take into consideration its suggestion of four priorities in order to secure the future of aviation in the region.

As a challenging operating environment persists, IATA has suggested that cost competitiveness; infrastructure; harmonised regulation; and gender diversity are prioritised in order to ensure that the aviation industry can fight back against current economic uncertainty.

IATA’s Director General and CEO, Alexandre de Juniac, said: “The direction of the global economy is uncertain. Trade tensions are taking their toll. The region is at the nexus of conflicting geopolitical forces with real consequences for aviation. Airspace capacity constraints have become more extreme, but people want to travel. Economies in MENA are thirsty for the benefits that aviation brings.”

In a cost-competitive operating environment, the need for low-cost infrastructure for airlines in the region is highlighted. De Juniac continued: “Low-cost infrastructure is essential. Our message to governments is simple: Follow ICAO principles, consult users with full transparency and recognise that rising costs have long-term negative consequences.”

IATA also recognised the foresight of regional governments in developing airport infrastructure, urging them to harness the power of technology in order to drive improvement in passenger experience.

The need for regulatory harmonisation across the industry was then stressed, with IATA imploring the governments to implement the global standards that they have agreed to – with emphasis being put on safety and consumer protection regulations.

The airlines of the region were called upon to support the recently launched 25by2025 campaign – a voluntary programme to address the airline industry’s gender imbalance. De Juniac pointed out: “It is no secret that women are under-represented in some technical professions as well as in senior management. It is also well-known that we are a growing industry that needs a big pool of skilled talent. If we don’t engage the female half of the world’s population much more effectively, we won’t have the needed people power to grow.”

Climate change and sustainability was addressed, with IATA suggesting that governments of the region should support the industry’s goal of capping carbon emissions from 2020 by participating in initial voluntary period of the Carbon Reduction and Offsetting Scheme for International Aviation (CORSIA).