The Aviation Environment Federation asks the government that any increase in UK airport capacity must be suspended until an effective climate plan is put in place. 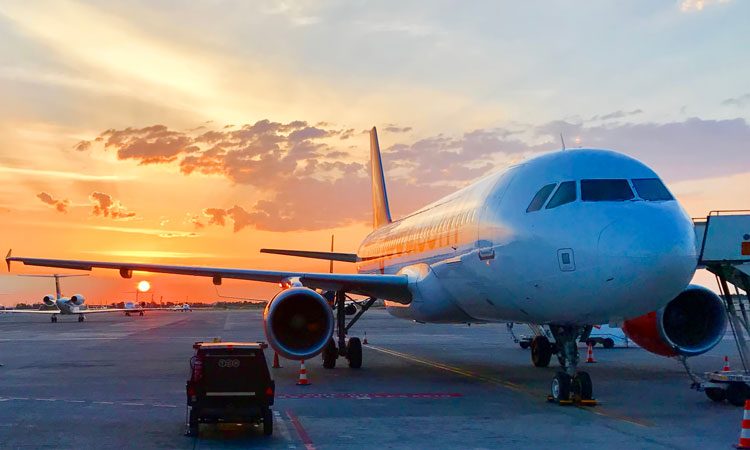 The Aviation Environment Federation (AEF) Director, Tim Johnson, said: “There is a clear inconsistency between the scale of the expansion being proposed and the recommendation from the Government’s official climate advisers to limit passenger growth to no more than 25 per cent above today’s level to have a realistic chance of meeting the net zero obligation.”

Multiple UK airports, including Heathrow, Gatwick, Stansted, and Luton – four out of the five largest UK airports by passenger traffic – all currently have planned expansions. The plans announced would increase the country’s airport capacity by an estimated 200 million passengers yearly, representing an increase of over 70 per cent.

Despite there being no current policy establishing how greenhouse gases from the aviation industry can be decreased, there is a small amount of compromise from legislation committing the government to ensuring net zero emissions by 2050. The government intends to publish its Aviation 2050 strategy during 2020, which will address the sector’s noise and climate impacts.

Charles Lloyd, a spokesperson for the Aviation Communities Forum (ACF), regarding the publication of the government’s strategy, said: “Until it has done so, planning authorities will not be able to make informed decisions. We need a moratorium to ensure that unsustainable expansion decisions are not taken before the Government’s environmental plans are published. Otherwise we threaten our ability to meet climate change targets and risk increasing noise for communities living under flightpaths.”

‘Reimagining the customer experience’ at Dallas Fort Worth Airport