Australia’s economic regulations of airports confirmed as fit for purpose

A Productivity Commission report has found there is no need for changes to the existing economic regulations of airports in Australia. 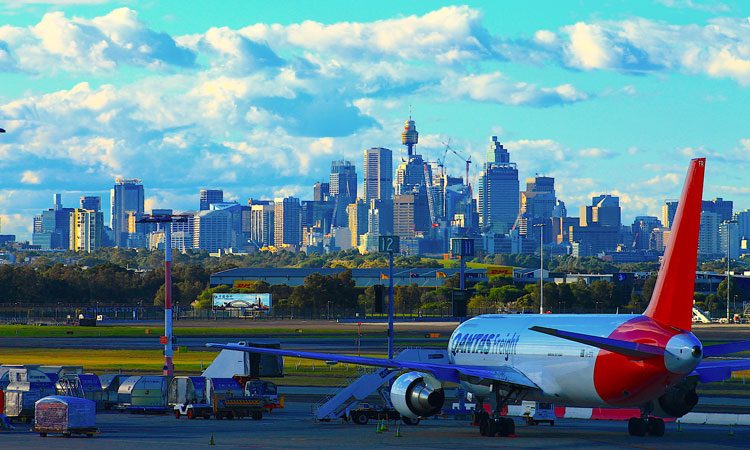 The report also confirmed the system benefits passengers and the community and there was no case for regulatory changes as proposed by the domestic airline lobby.

The results have been welcomed by the Australian Airports Association (AAA) which has said it is ready to work with government and the airlines to implement the recommendations.

“The Commission has completed a detailed and rigorous independent analysis, involving 185 submissions, a series of public hearings and months of consideration of the evidence,” said Caroline Wilkie, Chief Executive Officer, AAA. “We are pleased the facts presented over the course of this process have proven the significant benefits airports are delivering to our economy and community.”

Wilkie continued that it was good to see common sense had prevailed in the debate over whether a new arbitration framework was needed, with the Commission confirming the airlines’ proposal would have substantial risks and should not be implemented.

We’ve been disappointed by the domestic airlines’ misleading campaigning…”

“We’ve been disappointed by the domestic airlines’ misleading campaigning during the inquiry, which has needlessly damaged the good reputation of Australia’s aviation industry.

“Over the 12 months of the inquiry they have failed to make the case for more regulation and worse, have been unable to explain how their proposed reforms would be applied sensibly to the complexity of the negotiating environment between airlines and airports.

“With the final report now in it is time for the airlines to end their unedifying campaign aimed at increasing their own profits by reducing airport investment in capacity and facilities upgrades, which has been repeatedly and consistently discredited by independent experts.

“Adoption of the Commission’s recommendations will provide the stability needed for Australian airports to continue to invest and grow.”