A4ANZ believes that a fit-for-purpose regulatory framework within the Australian airport industry would unlock significant benefits. 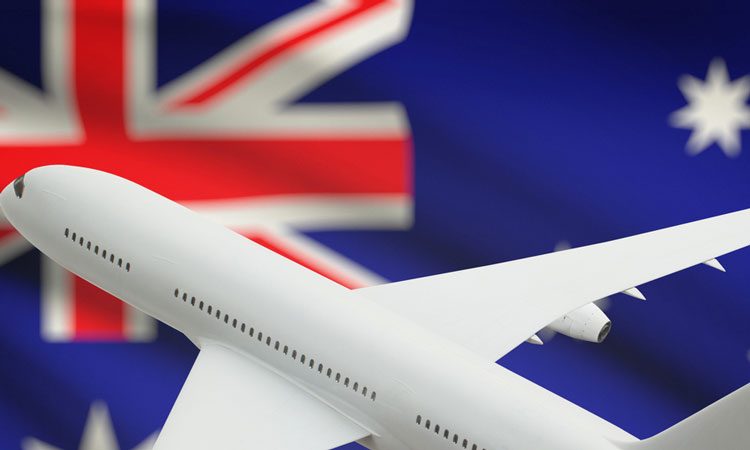 Australian passengers and the economy are paying the price of a failed regulatory system that is powerless to curtail the monopoly power of airports, according to a submission made by Airlines for Australia and New Zealand (A4ANZ), to the Productivity Commission’s Inquiry into the Economic Regulation of Airports.

A4ANZ’s submission included analysis from Frontier Economics which found that the implementation of a fit-for-purpose regulatory framework for airports would unlock significant benefits to the Australian economy, including:

Commenting on the submission, A4ANZ Chairman, Professor Graeme Samuel AC, said: “The price monitoring regime is failing to facilitate commercial negotiations between airports and their customers. This should not come as a surprise to anyone, as monopolists will overcharge unless faced with a credible threat of regulation. A4ANZ’s position on this is supported by all the expert advice we received – legal, economic, and regulatory – that the current system is not sustainable. It lacks a credible threat.”

The Productivity Commission Inquiry comes following the Australian Competition and Consumer Commission’s (ACCC) Monitoring Report earlier this year, in which Chairman Rod Sims yet again expressed concern about the lack of constraint on the airports’ market power. He said: “It is not surprising that the airports are so profitable, given that they face little competitive pressure and no price regulation.”

A4ANZ’s own report on the Performance and Impact of Australia’s Airports, released in May 2018, which showed that Australian airports have been able to become some of the most profitable in the world, with earnings well above what have been required to make the necessary investments to accommodate passenger growth.

A4ANZ’s CEO Dr Alison Roberts said: “Claims that innovation and investment will suffer under a regime that supports genuine, commercial negotiations – just like in any other sector – need to be questioned.Australian airports are currently able to use their monopoly position to charge prices that generate excess returns, but this is not delivering improvements in quality or efficiency. We know that the Productivity Commission will be hearing this same story from not only A4ANZ and its member airlines, but a range of other airport users and experts.”

Dr Roberts said: “Something has to change if consumers are to be shielded from the impact of what is ahead. While airlines have been able to keep downward pressure on airfares over the past decade, globally, fares are expected to rise next year, driven by rising oil prices, pilot shortages, costs for mandated upgrades to security and technology, not to mention the pipeline of infrastructure investment. It’s time for the airports to be part of a genuinely collaborative approach.”

Professor Samuel added: “A4ANZ is not advocating for heavy-handed regulation. But the current regime is clearly not fit-for-purpose, neither through its coverage of airports nor through practical access to remedies when a breakdown in negotiations occurs. A pathway to ACCC intervention as an arbitrator would create a credible regulatory threat. Coupled with information disclosure and consultation requirements, this would encourage good-faith negotiations. It would not, as claimed, create instability in the sector, but instead unlock a wide range of benefits for the Australian economy.”

A4ANZ will now meet with the Productivity Commission, Government, and stakeholders, to share their proposed way forward and their commitment to building, maintaining and improving positive, constructive commercial relationships with airports; with a view to seeing airports, airlines and the whole aviation sector prosper.