Despite Frankfurt’s growth in passenger numbers, Fraport recorded a decline in Brazil as the bankruptcy of Avianca Brasil had drastic knock-on effects. 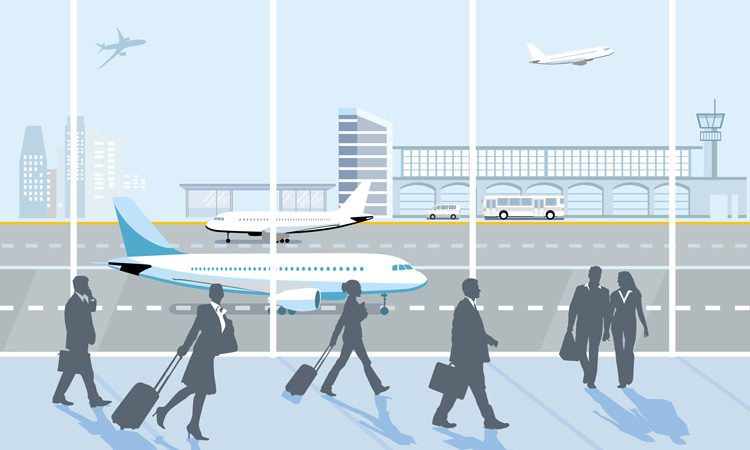 Frankfurt Airport (FRA) welcomed more than 6.9 million passengers in July, up 0.8 per cent compared to the already heavily-travelled July holiday month in 2018.

For the first seven months of 2019, passenger traffic at Frankfurt rose by 2.6 per cent. Aircraft movements in July 2019 climbed by 1.0 per cent to 47,125 takeoffs and landings, while accumulated maximum take-off weights (MTOWs) expanded by 2.4 per cent to over 2.9 million metric tonnes. FRA’s cargo throughput (airfreight and airmail) also grew by 1.5 per cent to 178,652 metric tonnes.

Across the Group, airports in Fraport’s international portfolio reported differing development in passenger traffic. Slovenia’s Ljubljana Airport (LJU) achieved a 4.2 per cent jump in traffic to 207,292 passengers. Fraport’s two Brazilian airports in Fortaleza (FOR) and Porto Alegre (POA) together received about 1.3 million passengers – a decline of 9.9 per cent year-on-year. This decline, among other things, can be attributed to the bankruptcy of Avianca Brasil – whereby other carriers temporarily were unable to fully absorb the traffic volume.

With nearly 2.1 million passengers, Peru’s Lima Airport (LIM) recorded a further 4.9 per cent rise in traffic. The 14 Greek airports together welcomed some 5.3 million passengers in July 2019, decreasing 0.8 per cent year-on-year. This light downturn resulted from the consolidation of flight offers by some airlines serving the Greek market.