Air traffic control: Making the best of your assets – a runway package

The EUROCONTROL ‘Challenges of Growth 2018’ study predicts there will be a lack of capacity at European airports in 2040 preventing around 1.5 million flights from flying. Such a lack of capacity could mean 160 million passengers would not be able to travel with a potential economic loss of around €88 billion to the European economy, according to ACI. Bob Graham, Head of Airport Research at EUROCONTROL, considers how increasing runway throughput can go some way towards relieving capacity. 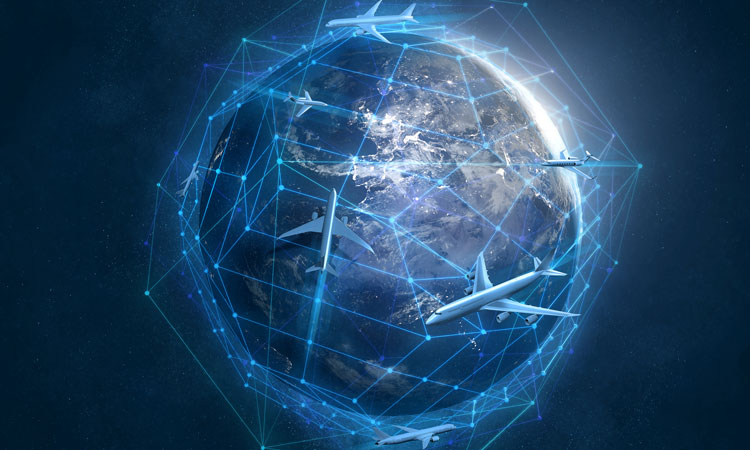 Worse still, with air traffic set to rise, the environmental impact will continue to increase with greenhouse gas emissions and noise remaining a constant point of contention for communities living around airports.

These concerns were emphasised by the European Aviation Safety Agency (EASA) in its recent European Aviation Environmental Report. The report revealed that, whilst air traffic grew by 3.8 per cent last year, CO2 emissions increased by 5.2 per cent.

Much of the delay was caused by air traffic control (ATC) capacity and staffing problems, although disruptive events such as industrial action and, importantly, weather, were increasing trends.

EUROCONTROL calculated that the economic impact on cost of delays and cancellations in 2018 was around €17.9 billion, an increase of 29 per cent on 2017, and that 347 million passengers were affected, up 31 per cent on 2017.

These figures should be ringing the alarm bells in European aviation corridors.

What can be done?

New runways are needed, yet planning permission, infrastructure costs and environmental challenges lead to drawn out processes and politics. New runway projects in Frankfurt, Munich and London Heathrow’s third runway, have all been subject to public and government scrutiny.

Are there are other options? In reality, an assortment of solutions are needed to address airport capacity.

Andy Shand, General Manager of Customer Affairs at NATS, commented: “The main factor affecting capacity is our ability to get the most out of our existing runways, to really drive operational resilience, to deal with the impact of weather on airport operations, and to deal with the increasing number of Heavy or Super Heavy aircraft in the operations.”

Where are the SESAR solutions?

Whilst 2040 may seem a long way off, it’s just around the corner in terms of infrastructure; runway infrastructure projects can take 20 years or more to take off, and once delivered, are often constrained by environmental restrictions.

The research-to-deployment lifecycle is a protracted one, with new operational and technical solutions classically taking 10 to 15 years to be developed – let alone gaining true deployment momentum.

Solutions need to address multiple constraining factors such as wind, local geography, equipment, radar separation minima, runway configuration and in particular, time on the runway. By identifying, eliminating or reducing their impact, a significant increase in runway throughput can be achieved.

SESAR research and recent implementation of RECAT and TBS shows that a more systemised application of procedures such as speed compliance on final approach and managing runway occupancy time, can further increase throughput by removing inefficiencies.

A package of solutions

Based on these diverse criteria, EUROCONTROL has identified a package of 12 runway throughput solutions based on three levels of system complexity and cost, some of which are already deployed and providing benefit (Table 1). 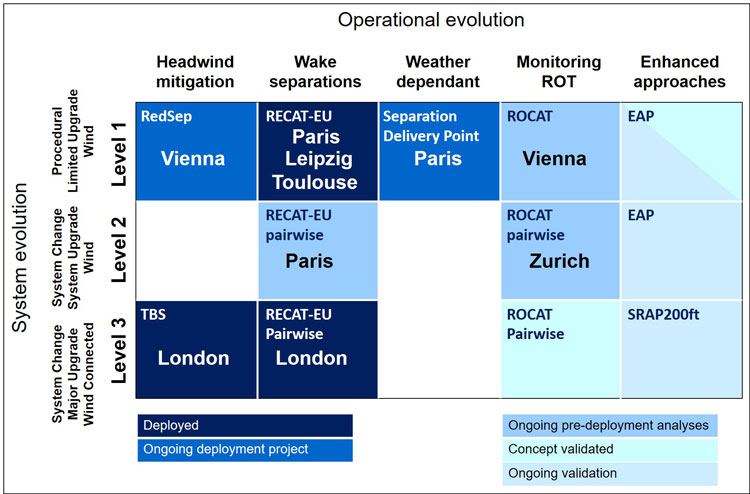 In 2015, NATS implemented TBS at London Heathrow Airport, reducing delays due to strong winds by 62 per cent, recovering on average 44 movements per day. NATS calculates the delay saving due to TBS at around €23 million per year.

NATS says that the addition of RECAT-EU in 2018 brings an additional 29.9 minutes of additional arrival capacity each day, further reducing delays and airborne holding. TBS converts approach distance separations into time as a function of headwind, to maintain runway throughput. The associated support tool used in NATS’ ‘Intelligent Approach’3 manages both runway occupancy time and aircraft compression due to speed reduction on final approach.

NATS and EUROCONTROL have modelled other operational scenarios including mixed-mode single runway operations, which demonstrates potential benefits of two to three additional movements per hour.

Shand commented: “We recently deployed TBS and RECAT and it has been very successful, we are on the path now to deploy some of the next steps including Pairwise and Optimised Mix Mode Operations. We already had very good support from EUROCONTROL over a number of years. I think now the biggest thing EUROCONTROL can do is pass on the positive messages, sell the benefits, and the opportunity for implementing the concepts in the package.”

RECAT-EU, reduced wake separation minima, deployed at Paris-Charles de Gaulle by DSNA, delivers up to 10 per cent increased throughput and reduces missed approaches. A hybrid ICAO-RECAT-EU version was implemented by the DFS in Leipzig and then in Toulouse by DSNA.

RECAT-EU splits ICAO ‘heavy’ and ‘medium’ wake categories into two, together with a super category for very large aircraft such as the Airbus A380, creating an optimised six-category separation scheme.

Both RECAT and TBS target airports with a significant proportion of wide-body aircraft in their traffic mix, as wide-bodies increase wake vortex separations and influences runway occupancy time.

A low-cost procedural version of TBS, RedSep, adjusts the final approach separation delivery point to between 2NM and 4NM from the runway threshold in strong headwind conditions permitting separation to be reduced on final approach to maintain landing the rate and recover lost capacity. RedSep is about to be implemented in Vienna and is being assessed by Paris-Charles de Gaulle Airport.

Whilst RECAT sub-divides wake categories to optimise wake separations, ROCAT defines separation sub-categories based on runway occupancy time, wake minima and reduced radar separation. ROCAT enhances runway throughput by up to 12 per cent, for predominantly medium aircraft traffic mixes where RECAT is inefficient due to the lack of wide-body aircraft types.

In 2019, EASA is expected to approve use of a new EUROCONTROL wake separation standard that defines separation minima between aircraft pairs, called RECAT Pairwise.

In SESAR research, a new concept, Enhanced Approach Procedures (EAP) will achieve full maturity by 2023. EAP will require a ‘TBS like’ separation delivery tool to deliver separations based on a second runway aiming point (SRAP) or threshold, combined, or not, with an increased glide slope (IGS).

In addition to reducing the noise footprint, EAP vertical separation resulting from the use of differentiated glide slopes between Heavy and Medium trajectories bring significant wake separation reductions, which, when combined with RECAT and ROCAT-Pairwise, is expected to deliver 9-20 per cent throughput.

EAP is GBAS enabled and suited to PBN procedures.

A version of SRAP, SRAP 200ft, is designed for night operations when noise is the limiting factor. A second active threshold and dual glideslope together with increased separation, safely reduces the noise footprint without the need for a separation delivery tool. SRAP 200ft will open access to many regional airports that are heavily restricted at night due to noise limitations.

“These solutions are critical for ATM stakeholders,” observed Philippe Merlo, EUROCONTROL Director Civil-Military Aviation. “By consolidating learning and research from SESAR to deal with the runway throughput challenge, we are taking positive steps forward in addressing the issues raised by Challenges of Growth, demonstrating the benefits of SESAR and our ATM expertise.”

Back to challenges of growth…

Today, parts of the package are already in deployment realising benefits in excess of eight per cent improved throughput at several European airports; they are also reducing delays and increasing operational resilience, slowing down the approaching airport capacity wall.

Bob Graham is Head of EUROCONTROL Airport Research with a clear focus on ‘Research to Deployment’. He started his career in air traffic control and has since enjoyed diverse responsibilities including Head of Concept Strategy and Development in SESAR, a detachment to the European Commission in 2002, supporting the development of the Single Sky legislation and preparation of the SESAR, Single European Sky ATM Research programme. 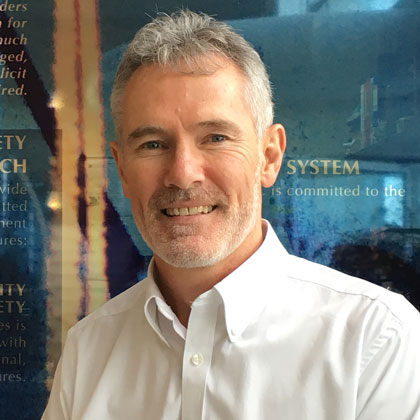