Big data: Unlocking the value of data in air transport

The right data, harnessed in the right way, can deliver actionable insights that are truly transformative for decision-making, efficiency and smooth passenger-focused delivery of services. Jim Peters, Chief Technology Officer at SITA, reveals how big data is beginning to deliver real value in the air transport industry. 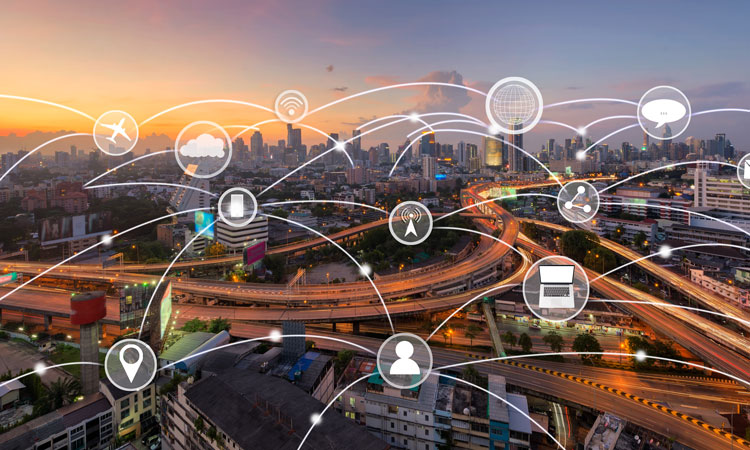 You can already see many examples of where data-driven business intelligence (BI) initiatives are transforming the way things are done in the air transport industry. Investment in BI is critical if the maximum value is to be obtained from the vast volumes of data increasingly available to airport and airline management. It’s about capturing, collating and, importantly, analysing the data. That’s what leads to greater productivity, effectiveness and, ultimately an enhanced customer service.

As passenger volumes increase faster than new airports or terminals can be built, demand is placed on airport management for more complex and timely decisions. Costs must be controlled, productivity must be improved and security enhanced. And all of this must be done at the same time as meeting the increased expectations of passengers for smooth and efficient services which ensure hassle-free travel.

BI tools – such as SITA’s Day of Operations BI – are becoming central to that delivery. They enable extensive data sourcing and understanding of the relationships between data sets, and analyse and establish context, before identifying areas for change and improvement. At the same time, the technology provides the reasoning to underpin decisions. The success of BI depends on the collaboration and co-operation of all stakeholders. It should make use of the widest range of data sources. These include Wi-Fi, Bluetooth, video/biometrics, airport operational databases, common-use systems, baggage systems and customer satisfaction monitoring systems.

Collaborative decision making (CDM) is top of the agenda at many airports today. Its goal is to improve overall efficiency of operations by working with different stakeholders to integrate processes and systems to reduce delays and better manage airport resources. The priority of CDM programs has typically been to keep to the fl ight schedule with on-time departures, closely associated with ensuring aircraft turnaround times. A more enhanced version of CDM – Airport-CDM (A-CDM) – connects the airport into regional air traffic management, as well as the airlines’ systems and those of other relevant partners. A-CDM is a joint program between ACI EUROPE, EUROCONTROL, IATA and CANSO that aims to improve the overall effi ciency of airport operations by optimising the use of resources and improving the predictability of events. SITA provides the mandatory modules, integration capabilities and consultancy to drive the organisational changes required to achieve A-CDM compliancy according to EUROCONTROL’s definition.

Both CDM and A-CDM require accurate, real-time information so they can provide a ‘single version of the truth’ for all airport stakeholders. The best way to ensure that is through an integrated control centre, which are becoming increasingly common at major airports and are beginning to be implemented at medium and smaller airports. They are designed to dissolve the silos so that an airport can coordinate, monitor and control operations at one decision-making point.

At first, BI solutions in airports typically focused on issues such as revenue optimisation. But the focus has been shifting as more BI tools are developed and as the pressure on airports increases. Airports want to use BI tools to monitor passenger flow, and deploy staff and assets more effectively, including the ability to exploit aircraft movement data. CDM and A-CDM are critical parts of that process.

A growing roster of enhancements provides ample evidence of the power of data to drive improvements. They include the introduction of real-time fl ow prediction, like that enabled by SITA’s FlowPredictor solution. It has helped a leading European airport cut waiting time at process points by 20 per cent and increase passenger satisfaction by 10 per cent. All that comes from having an accurate view of predicted passenger flows as forecasts are performed continuously, always using the current situation in the airport, and reflecting any change within minutes when updating forecasts.

There’s also the ability to analyse queues for monitoring, measuring and projecting queue wait times. Orlando International Airport is a great example of how linking BI with a tool such as SITA’s QueueAnalyzer can help reduce traveller stress and deliver more accurate resource planning. After installation, the airport experienced shorter wait times, with 53 per cent few passengers spending more than 15 minutes in line. The new system resulted in the double benefit of reducing stress for travellers while enabling more accurate resource planning by the airport.

Just as the benefits of integrating operational data into a single system are clear to all, at the other end of the spectrum, it’s every bit as important to share information and data between airport-based staff. Silos need to be removed at all levels of the organisation: better staff collaboration must be dependent on sharing information and making data available to all as needed.

One way of achieving this is through a workforce mobility solution, such as SITA’s AirsideApp, that allows ground processes to be moved from paper to digital and from desktop to mobile. It is tablet-based and connects to airline, airport and ground handler systems, so information can be collected and shared in real-time. The AirsideApp is currently used by airports in Asia and the Middle East, where it’s been shown to reduce the administration time needed to process forms and manuals by as much as 30 per cent, and to increase the accuracy of time-stamped activity recording by up to 25 per cent.

Data in the skies

As with airports, airlines and aircraft are harnessing the power of data.

Out on the runway and up into the skies, aircraft have never generated more complex data. Aircraft data parameters have sky-rocketed, almost beyond comprehension, from just five, to more than 200,000 today. It has clearly never been more critical for airlines to master how to manage their fleet data and maximise its value. This has positive implications for every aspect of the aircraft, from unlocking enhanced passenger, cockpit and cabin crew experiences and more efficient flight operations and maintenance, to more effective ground-handling.

So where does this impressive volume of aircraft data come from? It’s in the constant hum of aircraft communications, and the engine health and performance data collated at every stage of flight. It also includes passengers’ connections to inflight internet and mobile network services, the cockpit’s correspondence with airline ground operations and air traffic control, cabin crew communication with central airline customer relationship management teams… nearly every activity or decision carried out onboard an aircraft generates data.

SITAONAIR, SITA’s expert in complete, nose-to-tail services for the connected aircraft, is focused on empowering the industry to harness and analyse this data. And in doing so one of the key benefits is delivering a more personalised passenger experience. One way of doing that is to integrate the airline’s CRM system with the inflight connectivity portal, enabling the airline to deliver customised inflight connectivity offers to selected passenger demographics.

What’s on the horizon?

The future of disruption management at airports looks set to change thanks to more intelligent use of data. Airports will no longer exclusively manage disruption reactively, they’ll be able to predict disruption before it even happens. SITA Lab is working on new disruption tools that use artificial intelligence (AI) and big data to make it a reality.

These tools will be able to provide an enhanced look forward up to 72 hours in advance, enabling an airport or airline to be prepared and ready for any anticipated disruptions and, where possible, deliver proactive problem prevention and mitigation. We can take a whole set of historical data, feed it into a neural network, an AI model that emulates the human brain. The more data, the better. It’s based on a theory that history is going to repeat itself in areas such as weather, runway conditions and runway operating directions.

Baggage management is another area where AI and big data could combine to transform things as we currently know them. From an operations point of view, AI will allow airports and airlines to analyse data to learn what baggage routes cause the most stress on their systems and what factors are most likely to cause them. These systems could also generate insight into the patterns of baggage movements that would enable airlines to deliver bags more effectively.

SITA has a unique role to play in realising the potential of data. We are the world’s leading facilitator of air transport data exchange, including the switching of 30 billion industry messages a year. Managing much of this data around airport and aircraft operations, we are the vital link for many industry processes involving multi-stakeholder collaboration.

We’re working closely with the world’s airports, airlines and ground handlers – as well as governments – to make sure they can make the most of all the data at their fingertips to improve the passenger experience and operational processes at all airports for all airlines. Together, we are unlocking the value of air transport data. 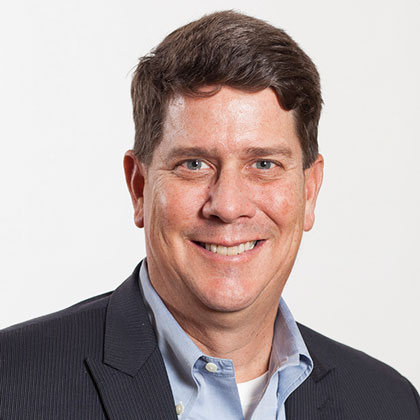