The strong case for automated controls at the border 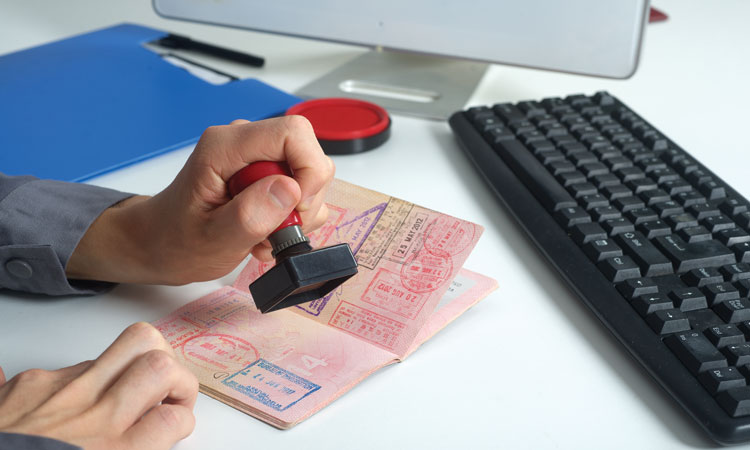 As those of you who read the 2014 SITA Passenger IT Trends Survey1 may recall, the percentage of passengers who reported being generally satisfied with their travel experience was very high, at 78 per cent. While clearly this is good news, the not-so-good news is that after baggage-related complaints, the second biggest area of passenger dissatisfaction reported in the survey related to security and border control procedures. On that particular subject, 25 per cent of passengers said it needs significant improvement, and a further 44 per cent said it needs some improvement.

Obviously, the factors influencing poor performance around border control procedures are largely outside the control of individual airports and airlines. They are operating in an environment where increasing traveller numbers globally, combined with insufficient border agency manpower resources, mean that processing people through airport terminals and national borders in a reasonable timeframe is becoming more difficult. Worse, in certain locations, border control systems are virtually at breaking point.

Against a backdrop of rising traveller numbers, governments are experiencing mounting political pressures around border control and related issues. Many governments are also experiencing intense pressure in relation to budgets and, more specifically, in relation to reducing public expenditure and achieving cost savings where possible. In this context, a compelling case can be made for widespread implementation of automated border controls, which research shows are much smarter and a more cost effective than existing systems.

One of the solutions to the increasing traveller numbers/squeezed public expenditure budgets problem is to make use of automated borders the norm for low-risk passengers, thus enabling border control personnel to focus on individuals who may pose a greater risk.

For cash-strapped government agencies, widespread implementation of automated border controls is by no means an unrealistic proposition. In fact, thanks to recent technological advances in the area of biometrics – coupled with wider use of e-passports globally – it would be both feasible and cost effective.

For the travel industry, increased use of border processing systems would deliver numerous benefits, including winning the battle to ease passengers’ end-to-end journey while simultaneously creating a secure environment for host countries.

How do automated systems work?

The prerequisites for effective automated border control include active passenger buy-in in combination with the use of e-passports, biometric verification (face, iris or fingerprint) and a risk assessment of the individual passenger. To participate in the system, passengers simply register, record their biometric data, and voluntarily submit themselves to a background check. On arrival at the airport or seaport security area, they queue up for an e-gate and then enter a secure and private enclosure with barriers either side.

For many years, the system was mainly used by frequent travellers and migrant workers. Now, however, it is almost at the point of achieving critical mass. Growth has been driven by a number of factors. First and foremost, technology has matured to a stage where error rates in detection and standardisation are minimal, and this has helped countries adopt a common approach. Secondly, travellers are enthusiastic about using self-service technology both in airports and wider afield. Thirdly, and most importantly, the use of e-passports has already reached critical mass, helped by the adoption of the ICAO standard. In fact, according to IHS Technology, one of the world’s leading sources for research, analysis, and strategic guidance in the technology, media and telecommunications industries2, 113 million e-passports were in circulation in 2013, and this figure is set to rise to 175 million by 2019. In addition, more than 100 countries already use the e-passport system.

IHS Technology also notes that trials involving SITA e-gates (which use the latest biometric technology) showed that 92 per cent of eligible travellers’ documents and biometric data were processed successfully without any border control operator intervention whatsoever.

For border control agencies that are considering taking the automation route, the two main options are e-gates and kiosks. Both options can be used in different combinations.

For agencies considering the implementation of an e-gates system, day-to-day operation couldn’t be simpler for passengers and border control personnel alike. Once document and biometric checks have been completed successfully, the front door of the gate opens to allow the passenger through. Typically, just one border guard is required to supervise a bank of several gates. He or she then deals with any passengers who need further processing. In many countries in Europe, e-gates have already been widely adopted as a direct replacement for manned border counters.

On the other hand, Kiosks are more appropriate in situations where the goal is to automate most of the process – for example, travel document checks, identity verification and customs declarations, as well as integration of back-end systems that perform a risk assessment.

However, decisions around the implementation of automated border controls are not just about technology choices. Softer factors such as queue management, signage and passenger education also come into play and are equally critical to the successful deployment of such controls.

Getting passengers to the right area, and ensuring they use the technology correctly is particularly important – plus it requires planning and preparation. The potential dividends from getting all of this right are huge. As well as making a significant impact on continuing efforts to smooth the end-to-end passenger journey, it would ensure the creation of a secure environment for travellers and host countries alike.

Dave Bakker is President of SITA Europe. Prior to taking up this appointment, Dave was Senior Vice President of SITA Global Services where he led an organisation of over 2,000 SITA staff driving a customer first culture that has resulted in 98 per cent of SITA customers indicating their satisfaction with SITA services. Before joining SITA, Dave spent 10 years with Dell Inc., where he held leadership roles in both Europe and Asia. He has extensive managerial experience with innovative customer service delivery models as well as hands-on experience of implementing large-scale customer relationship management technologies. 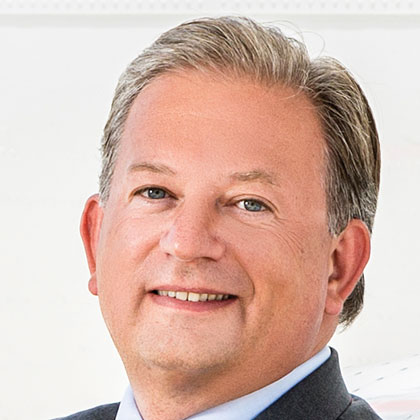