International Airport Review spoke to Alexey Starostin, CEO of Basel Aero, regarding how airports in Russia have navigated the challenges of COVID-19. 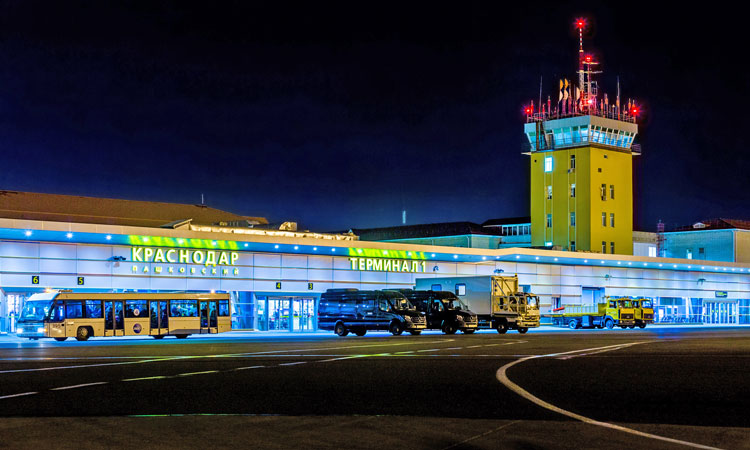 Airports of the Krasnodar Territory (Sochi, Anapa and Krasnodar) have adequately coped with the most difficult period in aviation history. Passenger traffic decreased to the lowest levels in the history of Russian aviation during three months from April to June 2020. The number of flights to the airport group was reduced by 80 per cent, and in terms of passengers, we lost more than 90 per cent.

According to preliminary estimates, under the optimistic scenario, our airports may lose more than two billion rubles (approximately $30 million) during the period of April to June. A slight recovery in passenger traffic began only on 1 June. At the same time, quarantine remained in place until 21 June in the Krasnodar Territory and so airlines adjusted their schedules and rescheduled flights to early July.

In total, over the first week after quarantine, Sochi Airport received more than 83,000 passengers, which is 5,000 more than the forecast plan. In July, the number of flights increased to 200 per day, and the main resort airport of Russia plans to receive more than 350,000 tourists. Given the positive dynamics, we can assume that this figure will be much larger. 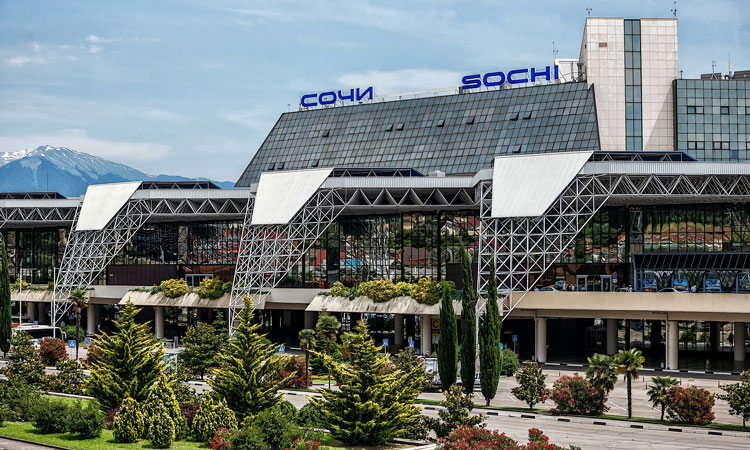 At the airports, we have done everything possible to maintain customer trust in the quality and safety of flights. Even before the introduction of quarantine, we equipped all our airports with thermal imaging cameras for measuring temperature, hand sanitisers and social distancing markers. In addition, we offered passengers new services: An anti-virus fast track, so that passengers had an option to minimise contact in common areas for inspection and registration at a reasonable price.

At the airport of Krasnodar, we installed plastic protective shields on all customer desks. At the same time, we have put an emphasis on the promotion of contactless services; online check in, reprint of boarding passes and electronic boarding passes, which minimises contact with potentially infected individuals.

As CEO, what is the most challenging aspect to manage during such a health crisis?

The main challenges for our three airports in Sochi, Anapa and Krasnodar was to reduce costs and retain all staff; preventing massive layoffs. We mainly succeeded in this. Thanks to the transfer to working from home, part-time work and the redistribution of employees between airports, we have retained almost all of our employees. 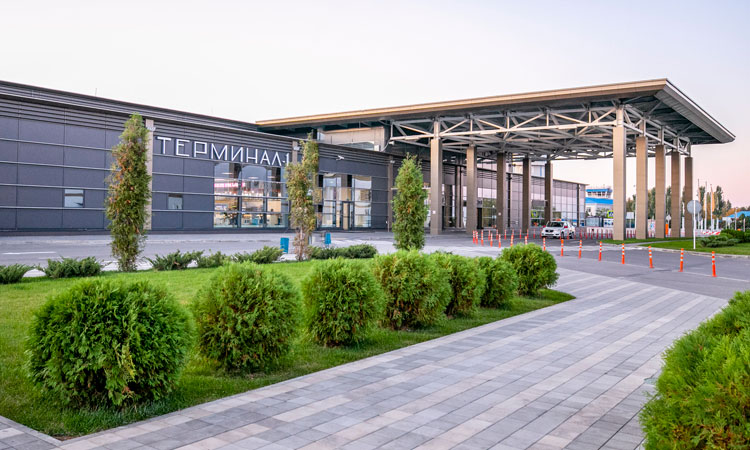 How has the pandemic affected your project for designing a new airport in Krasnodar?

The construction of a new multimodal transport hub based on Krasnodar Airport is on schedule. There were difficulties when we experienced restrictions in the movement of hired workers and equipment during the quarantine period. But since the restoration of activities in the construction industry, the project has continued.

When do you assume this project will be completed? What is the vision behind this new airport?

The main construction will begin in the spring of 2021 and continue until mid-2023. So far, preliminary dates for testing the new terminal have been scheduled for autumn 2023. The launch of the new terminal will take place in December 2023.

A new transport interchange hub in the south of Russia – with passenger traffic of more than 10 million passengers per year and developed infrastructure – will make Krasnodar a new centre of attraction for tourists, with leisure, entertainment and business opportunities. This is expected to turn the capital of Kuban into the real capital of the South of Russia (formally, Rostov-on-Don is considered such a capital – there is a struggle for leadership in the region between these cities).

Does this project reflect your opinion of what the ‘airport of the future’ will look like? Has this concept been affected greatly by COVID-19?

The airport of the future will look like a high-tech transport hub with the maximum use of contactless technologies; paperless technologies (QR codes), contactless payments, electronic boarding passes and remote security control, including temperature measurement, scanning and inspection. Now all airport efforts will be aimed at minimising human interaction, physical contact and an exchange of documents. Of course, airports have already revised the standards for cleaning and disinfecting terminals. Biosafety programmes to protect personnel and passengers are being actively implemented.

In addition, the airport of the future is an environmentally-friendly production facility with special programmes to reduce emissions and noise, and dispose of various types of waste efficiently. 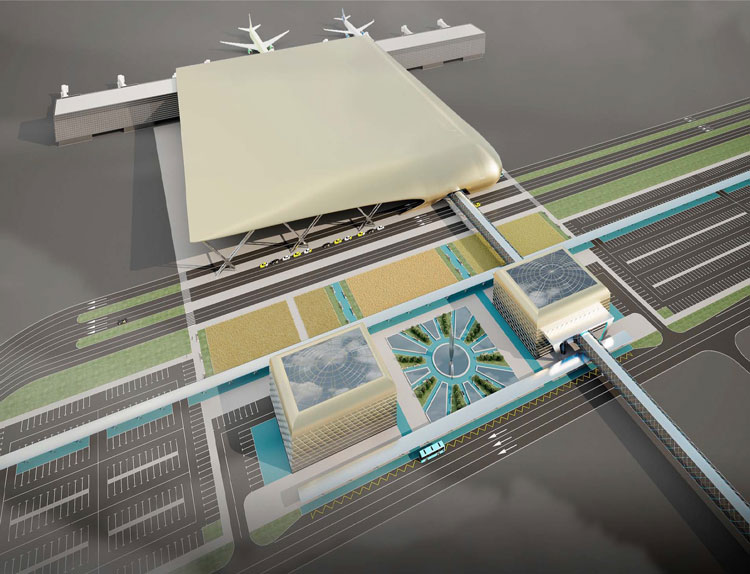 A conception of the new terminal at Krasnodar 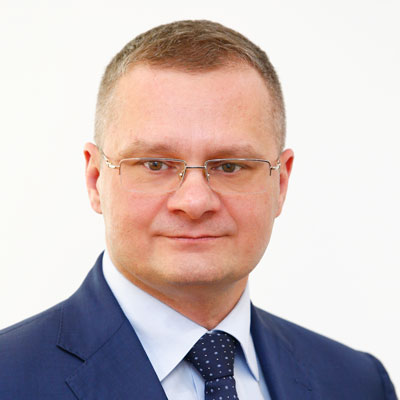