To reach the airport’s mission of linking deep South America with the rest of the world requires innovation, efficiency and partnerships, explains João Pita, Head of Airline Business at GRU Airport. 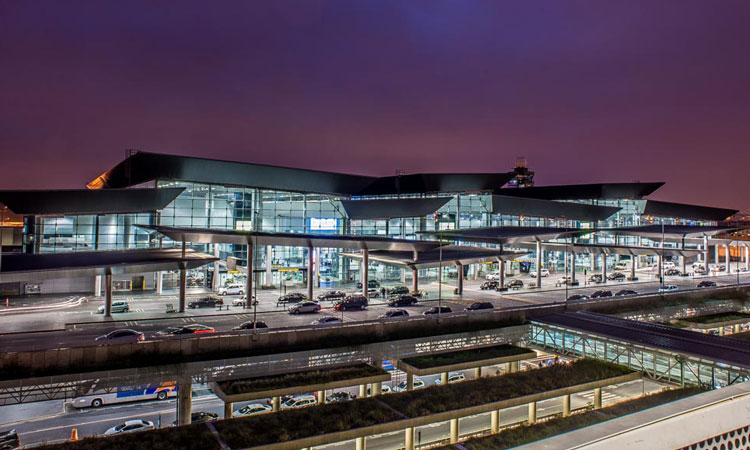 Breaking the 43 million passenger threshold for the first time in 2019 – despite headwinds posed by Avianca Brazil bankruptcy, currency devaluation and social unrest in Chile and Argentina – brings new challenges for GRU Airport. As the leading hub in the continent, and the primary international airport serving São Paulo, the airport needs to prepare itself for the coming decade; becoming more efficient and targeting more airlines and air services with next-generation aircraft.

GRU Airport’s strength is its catchment area, the population on its surroundings and the unrivalled connectivity

With the need to consider innovation, efficiency and development, GRU Airport is carefully looking at how to be ready to welcome any type of carrier, aircraft and passenger with the right segmentation and the perfect product for each need. The team spends a great amount of time searching for new route opportunities that may link existing or potential demand with airline strategy, the airport needs and communities’ ambitions. GRU constantly seeks innovation and best practices to be able to process more passengers, with the right service level. 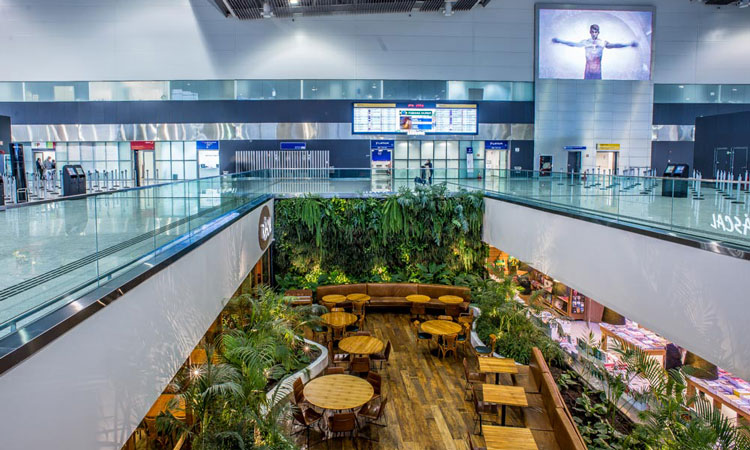 As a typical corporate market, São Paulo can target leisure as well as business-driven routes. The airport’s strength is its catchment area, the population on its surroundings and the unrivalled connectivity. Key targets for expansion outside South America are San Francisco – the leading market for tech companies and a great gateway to Asia –, Cancun and Caribbean markets. A bold move for GRU is to get a Pacific route, with Auckland appearing as the outstanding opportunity. This would open a new stream of connectivity in GRU, with flows from New Zealand and Australia to North Africa and Europe.

South America is, however, the region where more opportunities seem to be viable and where GRU Airport can play a decisive role. The region is poorly connected due to historical, economical and industry reasons. The low-cost phenomenon seems to be able to change the status quo – Flybondi, Jetsmart, SKY, Viva, Wingo are all disruptive players on a consolidated market. Today, it is easier and faster to go from São Paulo to Miami, Lisbon or London than to enjoy the magnificent views of Machu Pichu, in Peru or the uniqueness of Patagonia, in Argentina or the Atacama Desert in Chile. Indeed, such direct routes from GRU open those breathtaking places to the world, with potential for local economic and social growth. 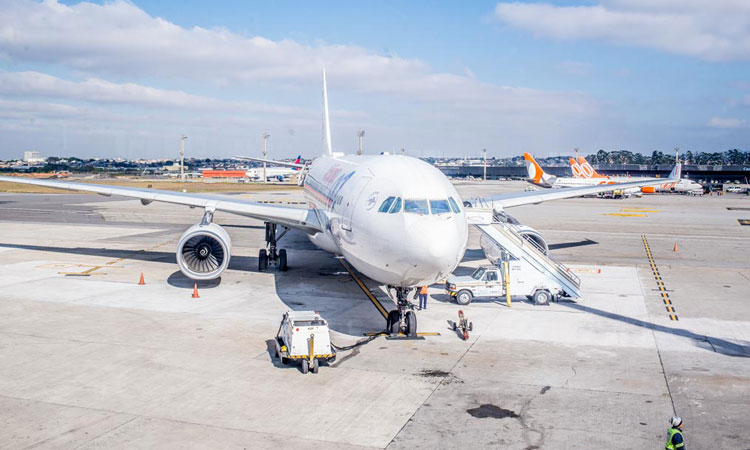 In an era when tourists, particularly in Europe and North America, are eager for new places to discover, the potential of South America is exceptional, but competition is fierce. Getting ready for the competition – and winning – means more direct routes, more connectivity and more efficient transfer flows between different airlines. Only GRU Airport can play that role in the region for three reasons: It has the largest local demand, particularly for outbound tourism flows; it has approximately 30 long-haul destinations; and it operates with narrow-body aircrafts, accessible from Ushuaia to Cartagena and San Andrés.

GRU Airport is still doing its homework: Building more aprons and more gates to accommodate the demand growth, bringing more technology to increase efficiency and developing an IT roadmap to be up to date with the latest technological developments. Biometrics and an increased focus on automation will be on the agenda for the next two to three years, reducing time for the passengers and cost for the airlines.

Setting a transformational agenda for South America needs to have the engagement of the tourism authorities to promote destinations and approach the airlines and airports with real businesses cases. Business cases that will stand beyond the first headwind. Tourism can be paramount for some regions, for example Portugal, Spain, Cancun, Cartagena, Bali or Cape Town. The natural resources and beauty are here in South America. Now it is time to sell it properly to the international consumers, who focus more and more on new, sustainable experiences.

João Pita is Head of Airline Business at GRU Airport – São Paulo International Airport. Over the last six years, Pita has held several positions at GRU Airport, where the biggest challenge is to continuously growth the business in a dynamic market, with the ultimate goal of making São Paulo International Airport one of the global hubs. Pita also serves as the Latin America representative to the ACI Expert Group on Slots. 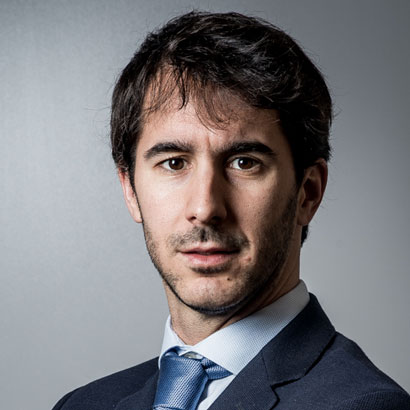