Posted: 19 February 2020 | Ahmed Abdelghany -David B. O’Maley College of Business | No comments yet

Ahmed Abdelghany, Ph.D., Associate Dean for Research at David B. O’Maley College of Business, details the main elements of route development, including potential limitations and flaws that could lead to deluding results. 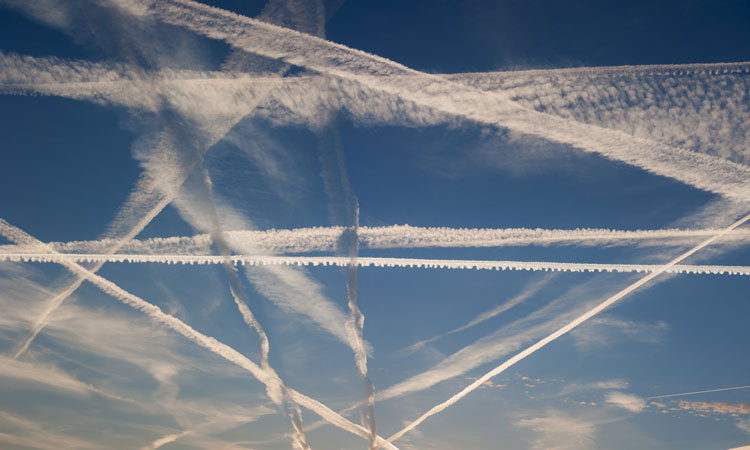 Route development is an essential function for airports planning to attract new services. It is also a core function of airline planning that aims to expand airspace networks and/or shift resources to better opportunities.

Route planning is the process of identifying and evaluating the feasibility of new routes for an airport by a given airline. Recently, some numbers have been shared on the success rates of new routes. This rate is defined as the percentage of newly developed routes that remain in service one or two years after inauguration. As this rate increases, it indicates that the airline has the capability to properly anticipate new route performance in the short term. One would expect that this rate is on the high side, given that most airlines deploy internal and external consulting resources to study route feasibility before their deployment. Unfortunately, this has not been the case.

For several low-cost carriers in the U.S., for example, this rate was in the range of 50-70 per cent, meaning that in the best-case scenario, about 30 per cent of new routes fail. Given the costs and investments associated with developing and deploying new routes, it is uneasy for an airline to have too many failing routes. Understandably, airlines and airports want their businesses to grow. One common mistake among planners is that they rely more on wishful thinking rather than market reality, resulting in a tendency to be over-optimistic in developing route plans.

The first step of the process is pertinent to naming the route to be investigated. As the airline size and the diversification of its fleet increases, one would expect that there are an enormous number of routes that can be investigated as new additions to its network.

Airlines that adopt hub-and-spoke network structures typically start and end routes at their hub. On the other hand, point-to-point airlines extend services from any of their current destinations. Airlines need tools that continuously scan all routes and identify a subset that is worth going through a detailed feasibility study. This scanning mechanism should be able to identify the routes that the airline is authorised to fly and have, or could have, the appropriate slots at the origin and destination airports.

This identified route could have one or more of the following characteristics: Capacity-underserved during one or more of the seasons, have potential demand growth, fits in the airline’s network structure and business model, fleet compatibility, have potential to stimulate new demand, may attract demand from nearby major airports if any, have cargo revenue, is cost effective, and have premium yield. The lack or inaccuracy of this tool to shortlist potential routes may easily result in an opportunity loss for the airline, especially if a competing airline acts faster.

The second step is pertinent to identifying the demand generation for the new proposed routes. In other words, it identifies sources or markets from which demand could be generated.

Connecting travellers will be using the proposed route as part of their connecting itineraries. Attention should be given to demand that the new proposed route could attract from adjacent destinations. In addition, demand that could be generated from possible interline agreements (for example, code-sharing) should also be taken into consideration. All characteristics of demand such as purpose of travel (leisure, business, religious, visiting family and friends), income, and age should be identified.

The demand of the route in a point-to-point airline network is estimated simply by multiplying the size of the total demand in the local city-pair by the market share of the itinerary representing the route. For a route in hub-and-spoke airline, demand is calculated in a similar way for the local demand. In addition, the connecting demand from each city-pair is estimated by multiplying the itinerary’s market share in the city-pair by the size of demand in this city-pair. Then, total demand of the route is calculated by adding the estimated local and connecting demand. An approximated revenue is estimated by aggregating the revenue from the local and connecting traffic.

This demand is estimated regardless of the mode of transport. It includes knowing the historical demand travelling in the city-pair with its growth, seasonally. It also includes estimating the additional demand that could be stimulated or attracted from nearby destinations, when the new route is served.

This step is tricky because it is well known that demand is supply-dependent. In other words, the amount of demand that could be stimulated or attracted will depend on the new service (i.e. its price and quality). It is obvious that the ability to accurately determine the demand-generating markets together with their size is crucial for the process’ accuracy. One major drawback is when planners rely on a single source for data and a single methodology for predictions. Data sources and prediction methodology could vary significantly, especially in less-developed markets. Thus, it is highly recommended that planners rely on several resources for data collection and demand prediction to minimise any potential bias. 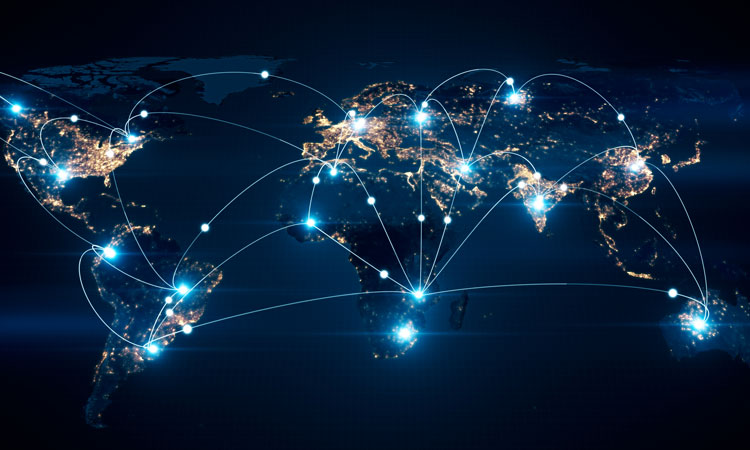 Based on the demand and revenue estimation, and on fleet type availability, the flight frequency and seat capacity can be determined. Accordingly, cost estimation can be performed – crucial for route implementation.

This cost typically includes terminal fee, gate-use fees, rental fees, landing fees, cost per enplaned passenger (CPE), fixed-base operator (FBO) charges, and charges for other services. Given the estimated revenue and cost of the route, the calculation of profit margin is straightforward. It should be noted that while the route could be profitable, an airline might decide not to consider it at the current time, if they believe there are other routes that could yield higher profit margins.

Implementing a new route, in most cases, requires additional attention and support to make sure that the new route is meeting the planning expectations. In the early phases of the route implementation, it becomes important to observe the route performance including fares, trend of bookings by time and point of sale, customers feedback on service, media coverage, response of competing airlines, and feedback from sales agents.

As needed, adjustment in service pricing might be required to attract and stimulate demand as needed. Airlines should be ready to respond to any competitive actions from competing airlines such as sales campaigns or capacity increases.

Dr. Ahmed Abdelghany is the Associate Dean for Research in the David O’Maley College of Business, Embry-Riddle Aeronautical University. Prior to his academic career, Dr. Abdelghany worked for several years within the information services division of United Airlines, Chicago. Dr. Abdelghany has a doctorate degree from the University of Texas at Austin in Civil Engineering; Transportation Systems (2001).

Dr. Abdelghany participates in several research and consulting projects on commercial airlines, Next Generation Air Transportation Systems (NextGen) and simulation of complex transportation systems in the U.S. and overseas.

David B. O’Maley College of Business 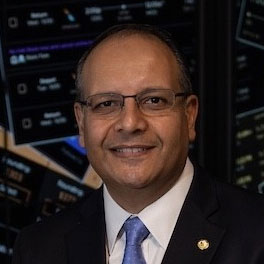 David B. O’Maley College of Business