Sheremetyevo serves over 23 million passengers in first half of 2019

Sheremetyevo International Airport has reported increases in both domestic and international passenger growth for the first half of 2019. 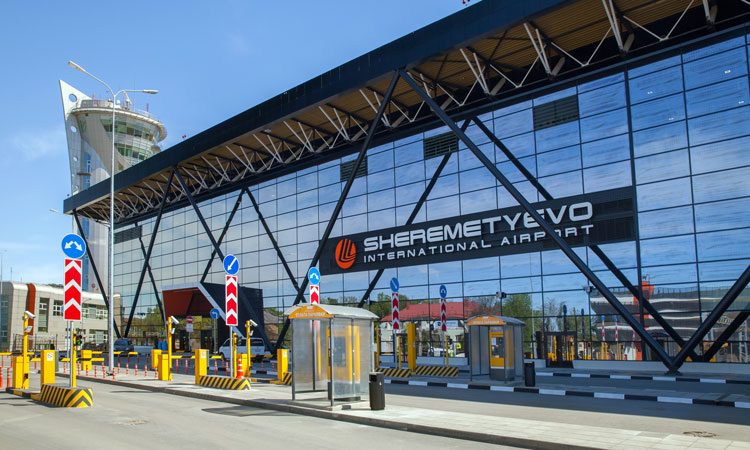 Sheremetyevo International Airport has summed up its operating results for June and the first half of 2019.

Sheremetyevo is a leading airport in the Moscow Air Hub with 50 per cent of the total passenger traffic.

Between January and June 2019, the number of passengers on international flights amounted to 12,324 million people – 11.5 per cent higher than in the same period last year. This growth in passenger traffic has been attributed to the increased demand for flights to Antalya, Beijing, Bangkok and Rome.

Passenger traffic on domestic flights for HY1 2019 increased by 17.3 per cent and totalled 11,080 million people. This increased domestic traffic occurred mainly due to the growth in popularity of destinations such as Sochi, Simferopol, Vladivostok and Kaliningrad.

The most popular destinations internationally during HY1 2019 were Antalya, Paris, Yerevan, Beijing and Tel Aviv, while the most popular domestic flights were those to St. Petersburg, Sochi, Simferopol, Yekaterinburg, and Krasnodar.

In June 2019, Sheremetyevo served 4,616 million passengers, an increase of 9.3 per cent compared to June 2018. Passenger traffic on international flights increased by 4.5 per cent and amounted to 2,485 million passengers. The number of passengers on domestic flights saw a 15.4 per cent growth and totalled 2,131 million.