The new airport has been built with the purpose of serving the new capital, and significantly relieving pressure on Cairo International Airport. 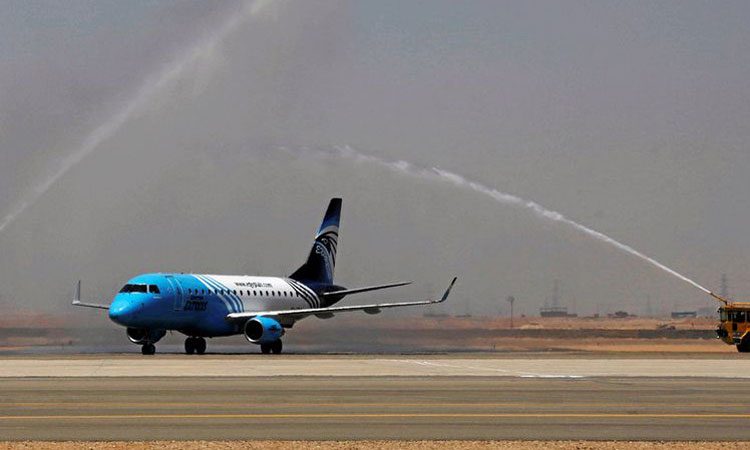 Capital International Airport has opened for a one-month trial to test vital facilities and operating systems ahead of its full operation.

The new airport is intended to service Egypt’s new capital city, which has yet to be named, from 2020.

The trial will test the safety of vital facilities and operating systems, so that any difficulties can be identified and resolved before the airport begins full operation.

Work is urgently underway to build Egypt’s new capital, particularly the core areas of the city such as the new government buildings. With Capital International Airport sitting to the east, and Sphinx International Airport to the west, it is hoped the flow of travellers to the area will be better tailored to their needs, helping reduce congestion.

The new airport includes a passenger terminal with a capacity of 300 passengers per hour, eight parking spaces for aircraft, 45 service and administrative buildings, an air control tower and a 3,650m runway suitable for receiving large aircraft, equipped with lighting and automatic landing systems.

Capital International Airport is located on an area of 16 square kilometres and contains a main building covering an area of 5,000 square metres.

“The importance of the Capital Airport is that it partially eases the pressure on Cairo International Airport and Sphinx Airport,” Aviation Minister Younis Al-Masry told reporters after a flight left Cairo and landed at the new airport.

“It will be a new outlet for Cairo specifically,” he said, adding that the airport would serve areas east of the capital including cities along the Suez Canal.