Airports across the U.S. will receive funding for infrastructure revival

The U.S. DoT has announced $840 million worth of infrastructure grants to 381 airports in 47 states to support growing passenger numbers. 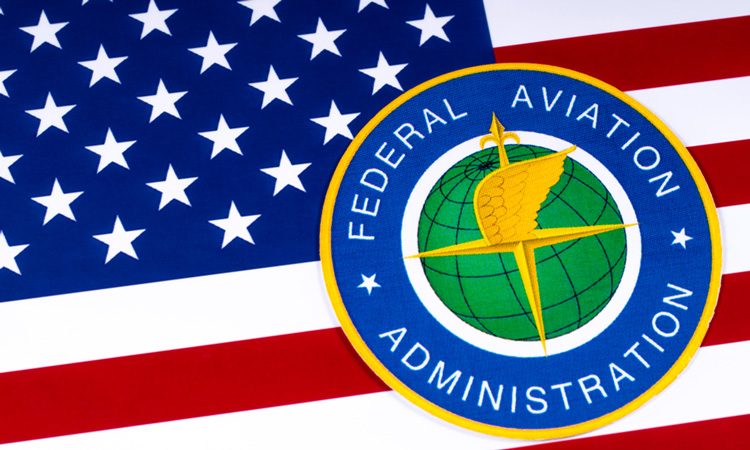 U.S. Department of Transportation’s Secretary Elaine L. Chao has announced that the Federal Aviation Administration (FAA) will award $840 million in airport infrastructure grants, the first allotment of the total $3.18 billion in Airport Improvement Program (AIP) funding for airports across the United States.

Chao commented: “This significant investment in airport improvements will fund construction and rehabilitation projects that will help maintain high levels of safety in U.S. aviation.”

The 432 grants will fund infrastructure projects at 381 airports across the United States. Selected projects include runway reconstruction and rehabilitation, construction of firefighting facilities, and the maintenance of taxiways, aprons and terminals. The construction and equipment supported by this funding increase the airports’ safety, emergency response capabilities and capacity, and could support further economic growth and development within each airport’s region.

Airport infrastructure in the United States, with 3,332 airports and 5,000 paved runways, supports the economic competitiveness and improves quality of life. According to the FAA’s most recent economic analysis, U.S. civil aviation accounts for $1.6 trillion in total economic activity and supports nearly 11 million jobs.

The funding will see developments in both runway construction, runway extension, rehabilitation of a taxiway, replacement of an airport’s wind cone, construction of an aircraft rescue and firefighting building, a sand and chemical storage building, a snow removal equipment building, and an emergency operations centre building.

A first-class passenger experience from bedside to planeside