Following the challenging summer of 2018, where a record number of flights placed a strain on parts of Europe’s air traffic management network, ANSPs across Europe are stepping up their collaboration. 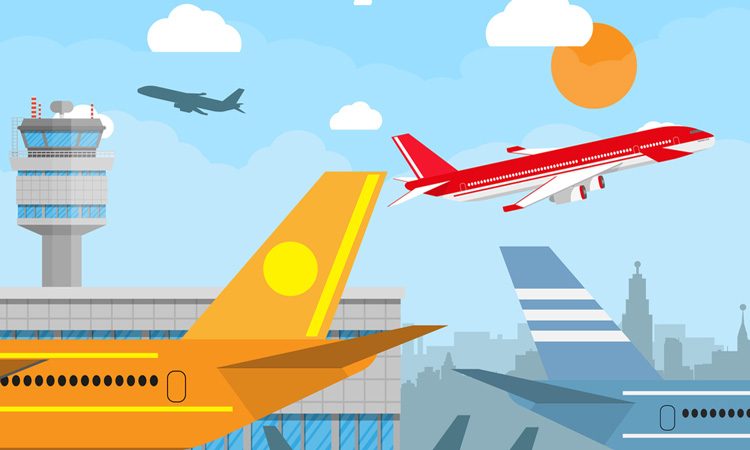 CANSO and its members have announced five measures to improve airspace capacity and reduce delays across Europe in summer 2019.

The measures include air navigation service providers working better together to re-distribute traffic; taking a more Europe-wide rather than national approach to managing traffic and gaining access to airspace normally reserved for military use.

In 2018, European countries saw traffic grow between three and 13 per cent. The unprecedented demand for airspace capacity will persist in 2019. This presents a challenge to an industry where significantly-increasing capacity can take a number of years, due to the long time needed to train air traffic controllers, and where the focus in recent years has been on reducing costs while maintaining high safety standards. ANSPs improved cost efficiency by 15 per cent (unit cost reduction) between 2011 and 2017.

There have been five measures announced to improve the performance of air navigation services across Europe:

CANSO Director Europe Affairs, Tanja Grobotek, said: “CANSO members are committed to ensuring record traffic levels are managed as efficiently as possible. While ANSPs have a critical role to play in delivering network performance, airports, airlines and other aviation stakeholders all have an equally-important role to play in a network-centric approach and it is vital that we work together to make best use of the airspace capacity available.

“Looking to the future, it will be important to ensure that the regulatory framework for managing airspace in Europe evolves in a way that encourages and supports greater network-focused behaviours and that, when states develop national performance plans for the next reference periods, they give sufficient consideration to the resources needed to meet growing demands for capacity alongside other performance targets.”