Posted: 31 May 2019 | International Airport Review | No comments yet

Collaboration and developed regulations are needed to help airports address the risks posed by drone-related disruption to aircraft operations. 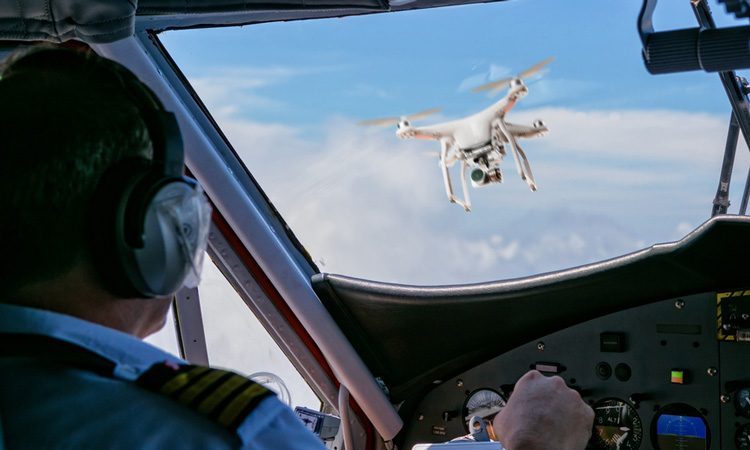 Speaking at Airports Canada 2019 – organised by the Canadian Airports Council, the Canadian division of ACI-North America – ACI World Director General Angela Gittens has said that all players must play a part in keeping airspace and airports safe when it comes to drones.

“This is a growing threat that will require a great deal of collaboration among the ‘legacy’ aviation stakeholders and the manufacturers and users of the new aviation modes, as well as the government which will set the rules to safeguard aviation users and the general population.

“Keeping airspace and airports safe needs the development of globally harmonised regulations and standards for the operation of drones, within a framework that promotes the safety of all aircraft sharing the skies. Airports have a vested interest and need to be included in the planning and development of national regulations and standards that determine how ‘useful’ drones will be integrated into the aviation system and unwanted drones will be kept away from sensitive areas.”

Since 2016, ACI has been advocating two main points. Firstly, the predominant authorities for enforcement activities and initiating anti-drone measures are the relevant national authority and local law enforcement agencies and, secondly, that it is incumbent on all industry stakeholders to protect themselves and to work in coordination with each other.

Following the well-publicised drone incident at London Gatwick Airport at the end of 2018, ACI published an advisory bulletin in January 2019 which encouraged airports to initiate dialogue with their national authorities and local law enforcement agencies, on a risk-based approach, and draw up a Concept of Operations and Standard Operating Procedures for anti-drone measures at airports in advance, stating how a sighting or detection will be classified, and what action will be taken and by whom. The work can be divided into two categories: Surveillance and detection systems and procedures; and, systems and procedures for intervention and control.

ACI published general guidance on anti-drone measures in the ACI Drones Policy Paper of July 2018, which stated that drone operations should be facilitated provided they do not have a negative impact on airport safety, security, efficiency and capacity. The policy covered drone traffic management, regulations, enforcement, identification and tracking, operations, training and security. The aim of the paper is to guide our members and establish a global airport position with industry and regulatory bodies in the development and application of regulations and standards.

“An effective interface between the UTM and ATM systems in the near future and their eventual merger into a single system has the potential to enhance the safety, security and efficiency of the entire aviation community,” said Gittens. “Such a system could have the potential to lead us safely into the future of aviation that is expected to see drone operations surpass the number of manned aircraft operations. For this we will also need harmonised regulations.”

ACI-NA and the Association for Unmanned Vehicles Systems International (AUVSI) recently announced the formation of a Blue Ribbon Task Force on Unmanned Aircraft System (UAS) Mitigation at Airports. The Task Force brings together a cross-section of stakeholders representing the airport, UAS and manned aviation communities to refine procedural practices and provide a policy framework to address the timely and critical issue of incursions by unauthorised UAS at airports and how best to mitigate this threat.