For sustainable growth, airports’ environmental impact must be managed

Posted: 9 May 2019 | International Airport Review | No comments yet

The ICAO Seminar on Green Airports has begun, and highlights how the aviation industry must do all it can to minimise its effects on the environment. 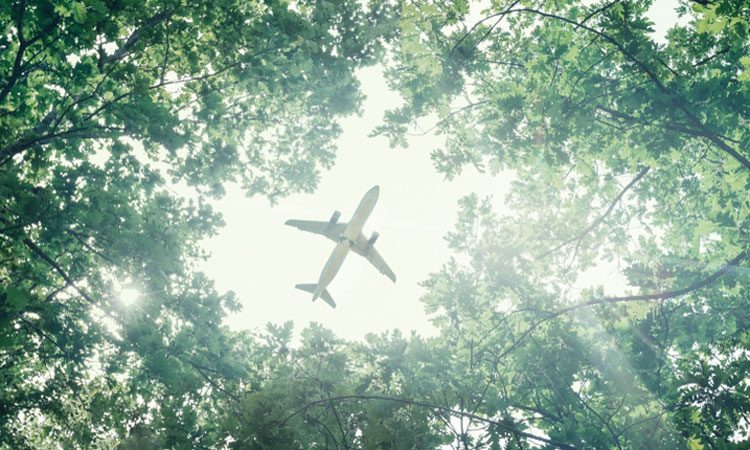 As the global demand for air service continues to surge, Airports Council International (ACI) World has emphasised that airports should continue to reduce their environmental footprint in support of the sustainable growth of aviation.

Welcoming delegates at the ICAO Seminar on Green Airports, held in cooperation with ACI, in Lima, Peru, ACI Deputy Director General, Michael Rossell, highlighted the concrete steps ACI and its members have been taking to becoming green through the Airport Carbon Accreditation programme, and other measures.

“In the last decade, ACI members have worked very hard to reduce airports’ environmental footprint,” said Michael Rossell. “This has been achieved predominately through the ACI Airport Carbon Accreditation programme, which helps airports assess and reduce their carbon footprint and that of their stakeholders.

“As of late, more than 10 airports have joined the programme in the Latin-America and Caribbean (LAC) region. The number of accredited airports in the region has grown from four in 2015 to 20 as of date. We must recognise the efforts of AERODOM, in the Dominican Republic, which certified its six airports at mapping level this year.”

Another tool for airports is the ACI Airport Carbon Emission Reporting Tool v.5.1 (ACERT), initially designed on behalf of Transport Canada, which enables any airport to measure and manage their CO2 emissions. The outputs from ACERT can then be used as a basis for application to the ACI Airport Carbon Accreditation programme.

Furthermore, the recently released Airport Ground Energy Systems Simulator (AGES-S) enables airports to quantify the environmental and economic benefits of reducing the use of aircraft auxiliary power units by replacing them with a ground-based energy system. The tool was designed by Zurich Airport to help create business cases for investment.

Both ACERT and AGES-S are distributed free of charge to ACI members.

“It is only by working together that we can craft a sustainable way forward,” Rossell added. “While airport environmental stewardship is a global matter that affects all regions, it is also a very local one dependent on the unique factors that make up the location of each airport. As such, airports must continue to collaborate with all aviation stakeholders, at the local, regional and international level.”