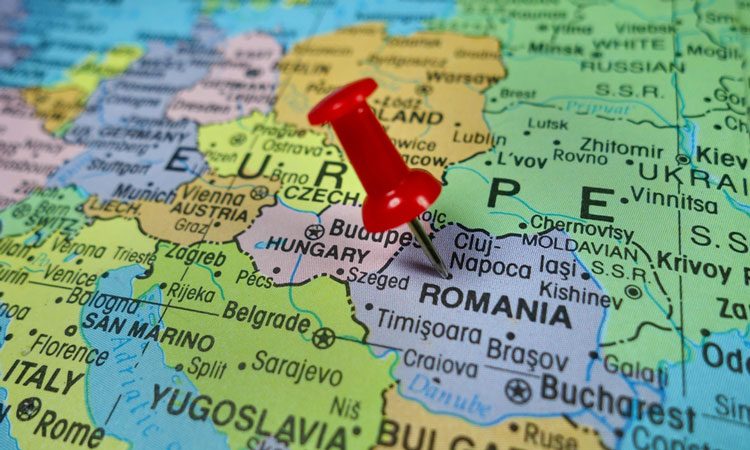 Air transport is a key enabler of economic activity in Romania, supporting 107,000 jobs and contributing €2.3 billion to the economy. In 2017, 10 million passengers departed from Romania’s airports, however this figure could rise by 50 per cent by 2037, supporting an additional 23,000 jobs, if Romania enhances the conditions on which its aviation sector can be competitive.

IATA published a competitiveness report on Romanian aviation which demonstrates a gap between the nation’s competitiveness level (ranked at 4.7) and the overall European average (ranked 5.9). Based on the report findings, IATA highlighted three priority areas: Passenger facilitation, expanded terminal capacity and reduced infrastructure costs. In addition, airspace modernisation is identified as a crucial element to support future growth and efficiency.

Minister Cuc’s keynote speech highlighted his country’s priorities for its Presidency of the European Council. Under the motto “Cohesion, a common European Value” he explained how competitiveness, innovation and digitalisation, connectivity, climate and sustainability were all lines of action for transport policy under Romania’s Presidency.

In his keynote address, Rafael Schvartzman highlighted the benefits of modernising European airspace and the important economic and environmental benefits it would create.

Efficient ATM is a bedrock of a high-performance aviation sector. To complement the long-term aim of a Single European Sky to improve the safety, capacity, efficiency and environmental performance of European airspace, IATA is working with several air navigation service providers on National Airspace Strategies (NAS).

At the Aviation Day the Romanian government announced that it would support the development of a NAS to support more efficient capacity in Romania and to help deliver Single European Sky objectives.

Romanian Air Traffic Services Administration (ROMATSA) and IATA will strengthen their existing cooperation for this initiative, which is aimed at delivering benefits to the travelling public and the wider aviation community, while supporting the economic growth and competitiveness of the Romanian aviation sector.

The main aspects of the strategy cover leadership and a collaborative stakeholder approach, airspace management, and technical modernisation of the ATM system.

Mircea Bostina, Director General of ROMATSA, explained: “This week marks two landmark events for Romanian airspace, that will define our evolution in the decades to come. The new ATM system that became operational on 8 April implements new functionalities that increase capacity and flexibility, optimise airspace structure and align us with the latest technological developments.

“The collaboration with IATA on developing and implementing a national airspace strategy is a natural and much-needed step forward in bringing together all aviation stakeholders in Romania and setting together our priorities in order to meet customer demand, deliver on the SES high level goals and increase the competitiveness of the Romanian aviation sector and overall economy. We pride ourselves on having written aviation history in the past, but we are just as committed to embracing the future and rising up to the challenge of serving an ever-growing number of passengers at the highest standards of safety and efficiency.”

Rafael Schvartzman, IATA’s Regional Vice President for Europe, said: “Romania has a great opportunity to transform its aviation sector if the right policy levers are pulled. Our recommendations are, first, to promote innovative technology and processes to move passengers quickly. Second, to invest in more capacity at airports and in air traffic management. And third, to ensure infrastructure charges are set in transparent consultation with users. If Romania can take these steps, its economic and social development will significantly gain from enhanced air connectivity.

“The commitment to develop a national airspace strategy shows that the government is already taking the necessary steps to enhance the nation’s aviation competitiveness. Optimising Romania’s airspace will not only benefit Romania but the wider European network. We congratulate ROMATSA for its vision, and look forward to working with them to make airspace modernisation a success.”

The Romanian National Airspace Strategy will include: