ACI World have launched a new handbook which explores the current global threat within aviation and offers different measures and solutions to the threat. 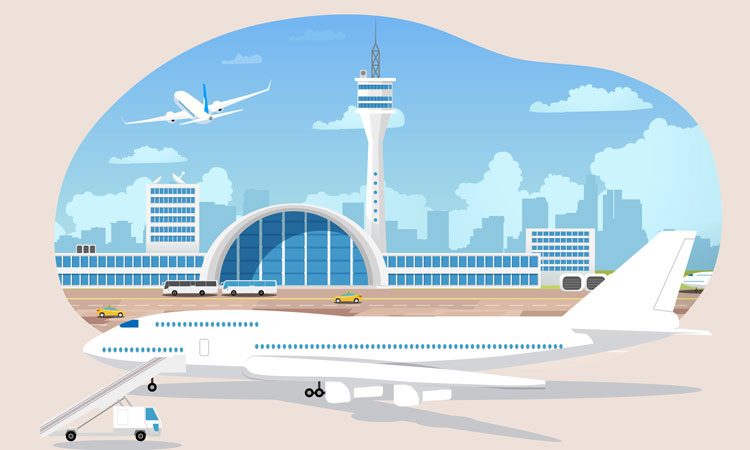 ACI World has published a new resource for airports in addressing the risks and threats posed by staff members exploiting their positions of trust to harm the airport and others.

ACI’s Addressing Insider Threat handbook has been officially launched at the ACI Asia-Pacific/World Annual General Assembly, Conference and Exhibition being held at the AsiaWorld-Expo in Hong Kong, hosted by Hong Kong International Airport.

It provides airports with advice, information and examples, drawing on the experiences of airports around the world on combating insider threat and identifies best practices that can form a robust multi-layered security system. The handbook explores the current global threat in this area, including cybersecurity risks, and offers a range of different measures and solutions that can be tailored to the unique local conditions and challenges faced by airports around the world.

This is ACI’s second security handbook, preceded by the 2018 publication of the Landside Security Handbook, and is part of the drive to promote airport excellence through sharing guidance on important security topics.

ACI World Director General, Angela Gittens, said: “Safety and security are top priorities for our industry and recent events show that terrorists continue to try to exploit aviation to do harm, not only from outside the system but also from inside it. The insider threat is posed by people who, willingly or not, facilitate these attacks, where their position of trust and understanding of the system allows them to exploit any vulnerabilities.

“The most efficient mitigation may well be to leverage our own airport communities. The vast majority of airport workers are well-intentioned. We need to ensure that the security culture is strong and that staff are motivated to perform well, are willing to challenge others and to be challenged.

“We believe a risk-based and outcomes-focused approach to security is best for the industry and we should allow different mitigation techniques to be in place at different airports so long as they achieve a similarly high level of security.

“We are grateful to members of the ACI World Security Standing Committee for their contributions, as well as our World Business Partners, ACI EUROPE, the UK’s Centre for the Protection of National Infrastructure, ICAO, and Dominic Nessi of Aero Tech Partners for allowing us to use and reference their material.”

While not all of the measures identified in the handbook will be the responsibility of the airport or appropriate in every context, they will provide useful context for discussions with other stakeholders.