With 2.6 million passengers expected in 2019, a new Hub has opened at Cork Airport to accommodate the continued growth of the airport and ensure operations continue to run smoothly. 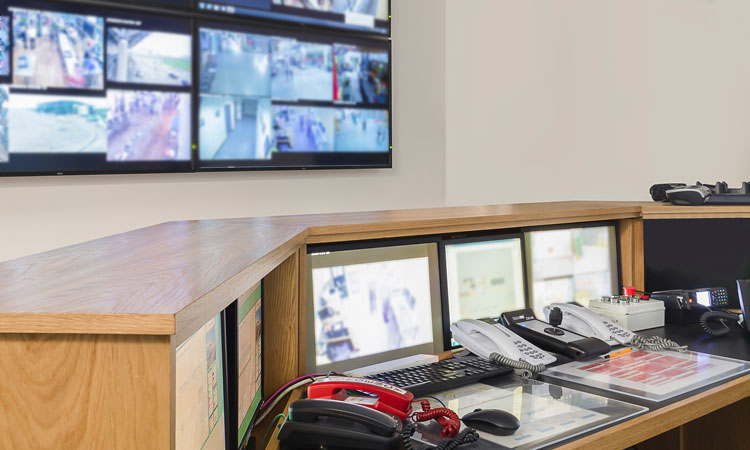 Cork Airport, Ireland’s fastest growing and most punctual airport, has opened a new Airport Control Centre (ACC) and purpose-built office suite following a further significant investment in the airport by daa. The two new facilities were officially opened by the Deputy Prime Minister and Minister for Foreign Affairs and Trade, Simon Coveney TD.

Managing Director at Cork Airport, Niall MacCarthy, said: “We are delighted to officially open our open plan office facility (the Hub) in the terminal, along with the Airport Control Centre today. As we are well and truly into our fourth consecutive year of growth, these new facilities are vital to our future growth with an anticipated 2.6 million passengers expected to travel through the airport this year, an expected increase of eight per cent on 2018 passenger numbers.

“We continue to invest in our infrastructure to match the strong forecasted growth ahead, to meet the needs of our passengers, airline customers as well as our staff. The investment by daa in The Hub and the new ACC will ensure the continued efficiency, safety, convenience and reliability at Cork Airport into the medium term. It also follows significant additional investment in Cork Airport’s campus roads and forecourt management technology this year and further significant investment planned for next year in security infrastructure and equipment all of which will amount to over €10 million in new investment over two years.”

Speaking at the official opening, the Deputy Prime Minister and Minister for Foreign Affairs and Trade, Simon Coveney, said: “Cork Airport is growing and thriving and is a key component of the economy in the south of Ireland, connecting the region to 52 routes worldwide. We will see the benefits of this growth again this year throughout the south of Ireland with enhanced business connectivity and growing inbound tourism numbers.”

Three operational departments — Airport Police Control, Airport Duty Managers and the Airside Management Unit — have been relocated to the ACC, which features the latest technology and IT systems. This includes CCTV monitoring of the airport campus, 24-hour newsfeeds and flight information, police control and alarm master stations.