UK ANSP, NATS has released figures which show that February 2019 saw an increase of 2.8 per cent on air traffic in UK airspace from 2018, an additional 4,769 flights in a year. 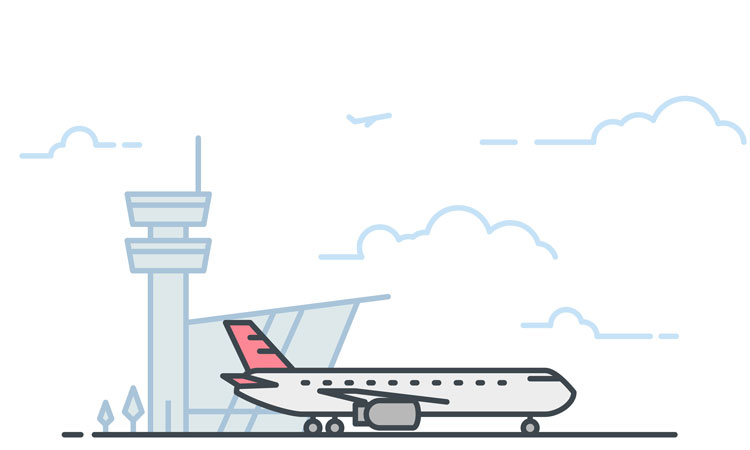 The seemingly substantial increase in air traffic can partly be attributed to a number of snow-related flight cancellations that impacted flight numbers in February 2018.

Growth was seen in almost all sectors, with the exception being ‘domestic’, which saw a decline of 3 per cent and follows the decline in January.

Some of the highest contributing routes to the significant growth in the ‘Transatlantic Overflights’ sector include flights from Paris, Milan and Frankfurt to JFK International Airport in New York, while an increase in flights from Dublin to destinations such as Frankfurt, Moscow, Rome and Vienna have contributed to the growth in the ‘Non-Transatlantic International Overflights’ sector.

NATS handled 24.2 per cent of all European flight traffic in February 2019, and both Swanwick and Prestwick Centres showed growth when compared to February 2018, with a 4 per cent and 3.6 per cent increase respectively. There was also growth at each of the ‘big five’ London Airports.

The peak travel day for the month was Friday 15 February, which could possibly be attributed to families departing for half term holidays.

NATS attributable delay for the month was down 54.2 per cent compared to the same time last year and averaged 2.7 seconds delay per flight.

Juliet Kennedy, NATS Operations Director, said: “It was another busy month for our air traffic controllers in February, and this trend of growth looks set to continue. We are working hard to plan and prepare for the upcoming months, especially as the airlines’ summer schedules will be introduced soon, signalling the start of a very busy period for everyone in the industry.”