IATA have emphasised that the three priorities, accelerating the speed of process modernisation, implementing and enforcing global standards, and keeping borders open to trade will ensure the longevity of the air cargo industry. 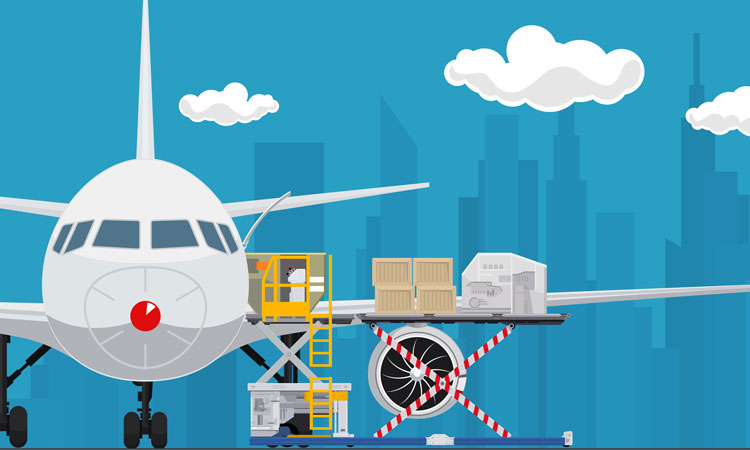 IATA has called on governments and the air cargo industry to focus on three priorities to accommodate the expanding demand for air cargo and ensure the economic and social benefits of aviation can be maximised.

The call came during the opening address by Alexandre de Juniac, IATA’s Director General and CEO, at the 13th World Cargo Symposium.

The operating environment for air cargo is increasingly challenging. Demand for air cargo grew by 3.5 per cent in 2018, a significant deceleration from 2017 which saw extraordinary growth of 9.7 per cent. Weakening global trade, sagging consumer confidence and geopolitical headwinds contributed to a general slowdown in demand growth commencing in mid-2018, and January 2019 saw a year-on-year contraction of 1.8 per cent.

IATA has called for the modernisation of industry processes. This will be critical to efficiently meet the doubling of demand expected over the next two decades. It is already being called for by customers of the industry’s most promising growth markets – e-commerce and the transport of time – and temperature-sensitive goods such as pharmaceuticals and perishables.

Aligned with a resolution on modernising air cargo from the 2017 IATA Annual General Meeting, IATA called for faster progress on the digitisation of the supply chain and more effective use of data to drive improvements in operational quality. The industry’s digital vision is focused on four areas:

IATA also called for modernisation of air cargo facilities. de Juniac, said: “The e-commerce world is looking for fully automated high-rack warehouses, with autonomous green vehicles navigating through the facility, and employees equipped with artificial intelligence and augmented reality tools. The average cargo warehouse is an impressive sight, but there is a huge gap to fill. The problem is not technology, rather the problem is the speed to market. It’s exceptionally tough to drive change in a global industry with a huge number of stakeholders where safety is top priority, but it is not mission impossible. I challenge stakeholders to find ways to drive critical change at the speed our customers expect.”

IATA urged governments to ensure that global standards are consistently implemented and enforced when necessary. In this regard, de Juniac highlighted two examples:

He further discussed the need for the implementation of global agreements to make trade simpler, cheaper and faster: IATA called on governments to implement three important agreements:

Borders that are open to trade

IATA urged governments to keep borders open to trade. de Juniac said: “Protectionism, trade friction, Brexit and anti-globalisation rhetoric are part of a genre of developments that pose real risk to our business and broadly across the economies of the world. We need to be a strong voice reminding governments that the work of aviation – including air cargo – is critically important. Trade generates prosperity, and there are no long-term winners from trade wars or protectionist measures.”

The need to keep the world trading aligns with the theme of the 13th World Cargo Symposium – Enabling Global Trade. de Juniac continued: “Enabling global trade is a mission of great importance. It helps economies to grow and in doing so it promotes better livelihoods and a better quality of life for real people in every corner of the planet. This is an integral part of why we call aviation the Business of Freedom. Nothing should stand in the way of air cargo delivering its unique contribution to the prosperity of our world.”