The free resource provides real-life examples of the work that airports are doing to help in the fight against human trafficking. 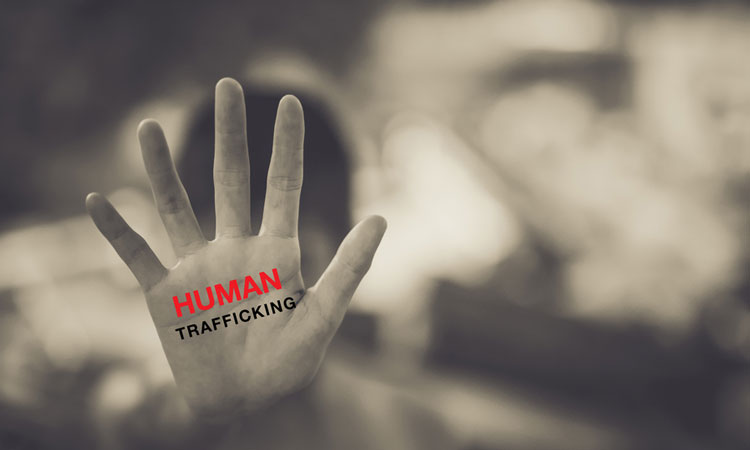 Airports around the world are determined to assist authorities by reporting suspected human trafficking cases and making it as difficult as possible for the global air transport network to be exploited for this trade. This handbook draws on the experience of airports that have already acted in this area and provides guidance to airports on the options that may be available to them.

The handbook includes materials and advice to assist airports – irrespective of their size or location – to help them play a significant role in combatting human trafficking by promoting a comprehensive approach that involves coordination with airlines and law enforcement agencies, such as border-protection and customs agents.

“The safety and security of passengers remains all airports’ number one priority and the airport community is determined to work with border authorities and our partners across the world to help put a stop to the appalling crime of human trafficking,” said ACI World Director General, Angela Gittens. “Many of our airport members are already demonstrating their commitment to this effort and this handbook provides useful information and advice to strengthen our combined efforts in awareness, training, and reporting.”

Airport members of both the ACI World Security and the Facilitation and Services Standing Committees contributed to this publication.

Christopher Birch, Director of Guest Experience at San Francisco International Airport, said: “We are proud to collaborate with ACI on the development of this valuable resource to combat the practice of human trafficking through airports. Addressing this issue head-on requires the engagement and education of all airport stakeholders, operators, tenants, partners, even the public, and this handbook allows users to immediately begin tackling this problem at their own location. We thank ACI and our fellow committee members for their efforts in creating this important document.”

Saba Abashawl, Chief External Affairs Officer at Houston Airport System, which contributed to the handbook, said: “The first, and maybe, most important step in combating the heinous crime of human trafficking is promoting awareness. The more we are aware of the signs, of the impact, and what we can do to help recognise and stop human trafficking, the more weapons we have in our arsenal to combat it. Proactively preparing the people on the front lines, the dedicated people working at airports and for airlines, to be an active part of the efforts to identify and take action to stop human trafficking is an invaluable asset in reaching this important goal. They can serve as vigilant eyes and ears and can help raise the public’s awareness of the issue while spreading the message of awareness and action.”