Passenger traffic in Mexico grew by 8.4 per cent in 2018 which is ahead of the global rate, but this growth rate can only be sustained with the support from both Government and Industry. 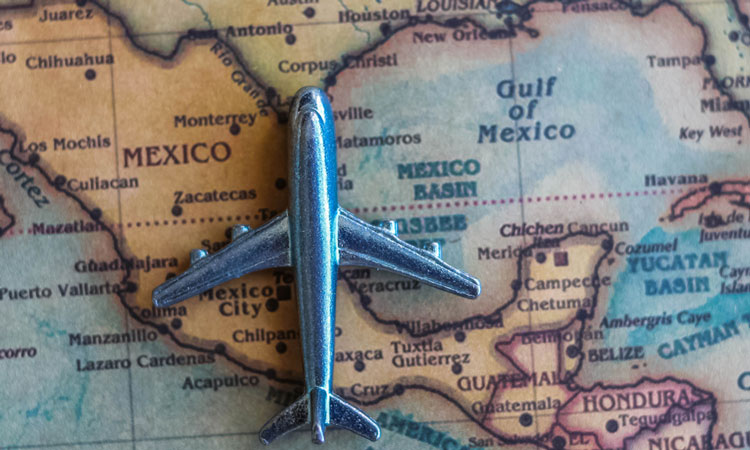 Speaking at the International Air Transport Association’s (IATA) Global Aviation Summit in Mexico City, ACI World Director General Angela Gittens reminded the audience that aviation is an ecosystem and the infrastructure must be balanced between the airspace, the airfield and the terminal and ground access facilities. Looking at the capacity of just one of those does not necessarily gain the needed capacity of the system.

Sustaining this growth is the challenge. The recent cancellation of the new Mexico City airport project has brought the scale of this challenge into stark focus and ACI has welcomed the willingness of Mexico’s Secretary of Communications and Transportation Javier Jimenez Espriu to accept input from industry as the country seeks to move forward without the new airport.

Angela Gittens, Director General ACI World, said: “Mexico’s success story has contributed to the national economy, particularly through the promotion of the tourism’s sector, has heightened the socio-economic benefits that aviation brings to our communities, and has well-served the end user, the travelling public. Like in many parts of the world, is the onus to ensure that we can accommodate the growing demand for air services – can we accommodate tomorrow’s travellers and, in Mexico City’s case, can we accommodate demand today?

“In the short- to medium-term, Mexico will have to make the most of its existing airport infrastructure including optimising slot allocation, and leveraging processes and technology to improve operations, throughput and the passenger experience. ACI’s advocacy and programmes will help airports to do this but longer-term investment decisions need to be taken on a large scale. Collaboration – whether it be with our industry partners and stakeholders or between governments and industry – is key and this should be done from the very beginning. This includes involving surrounding communities, on which airports’ license to construct, operate and grow depends upon.”