With fewer delays, and continued positive growth, 2019 could be a very busy year for air traffic controllers at NATS in the UK. 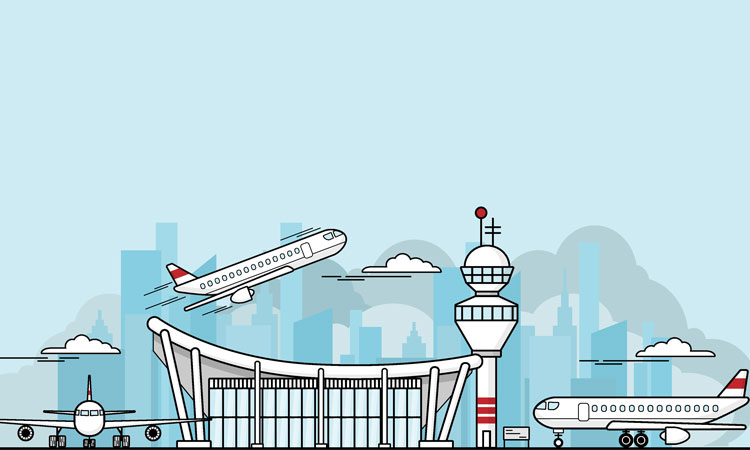 January 2019 saw 181,362 flights fly through UK airspace according to NATS, an increase of 1.6 per cent compared to January 2018. This accounted for 23.7 per cent of all European traffic and demonstrates the continuously increasing global demand for air travel.

The biggest growth came in the ‘Non-Transatlantic International Overflights’ sector, with an increase of 7.5 per cent compared to January 2018. This is largely due to an increase in demand between Ireland and Europe, particularly on flights between Dublin and Frankfurt. ‘Transatlantic Overflights’ also saw a marked increase, up 6.3 per cent, led by more flights between the U.S. and Europe, notably between New York and Paris.

‘Domestic Flights’ was the only sector that declined in January 2019 compared to January 2018, with a 3.5 per cent reduction in traffic.

Traffic handled by both NATS air traffic control centres grew year-on-year in January 2019, with Swanwick air traffic up by 4 per cent and Prestwick up by almost 2 per cent.

NATS attributable delay for the month was minimal, with only 336 minutes in total; a substantial 97.1 per cent decrease compared to the same time last year. This equates to an average en-route delay per delayed flight of 11.59 seconds.

Juliet Kennedy, NATS Operations Director, said: “We’re off to a good start this year, handling an increasing number of flights with fewer delays compared to January 2017. We’re planning for another record-breaking year and our controllers are working hard to ensure they deliver the best service to our airline and airport customers, despite the increasing number of flights.”

An aviation ambition: Connecting people in a net-zero world