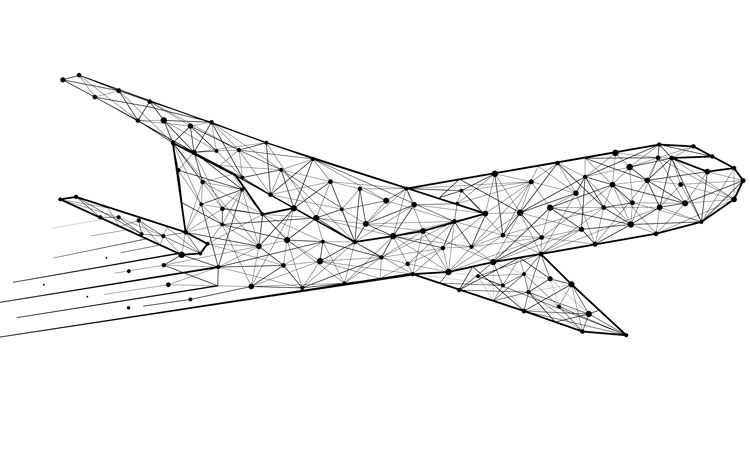 “As air services negotiators, you have the capability to augment the developmental impact of air connectivity quite dramatically by opening skies and facilitating new direct routes through more inclusive multilateral agreements,” Dr. Aliu remarked. “Accomplishing this would be a giant step forward toward addressing the inefficiencies posed by today’s unwieldy patchwork of over 4,500 or so bilateral agreements.” Optimising air connectivity, he noted, will also demand the global harmonisation of regulatory frameworks.

This followed remarks by the Cabinet Secretary, Ministry of Transport, Infrastructure, Housing and Urban Development, the Hon. James Wainaina Macharia, and preceded a keynote address by the President of Kenya, H.E. Hon. Uhuru Kenyatta, CGH who declared the event open.

Air transport already sustains 65 million jobs worldwide and contributes more than $2.7 trillion USD annually to global GDP. Forecast growth could result in the doubling of these contributions by 2035, provided that it is appropriately supported and encouraged.

A major challenge to global aviation growth is the fragmentation of air services markets and economies, which are often governed by complex bilateral and regional air transport frameworks. To address this, ICAO is advocating for the worldwide implementation of the ICAO “Long-term Vision for International Air Transport Liberalisation.”

Highlighting recent positive developments in Africa, Dr. Aliu advised delegates to build on the good momentum which has been achieved in this regard. “It has been encouraging to witness the launching of the Single African Air Transport Market (SAATM) in January this year. The SAATM is an initiative of the African Union, and together with the establishment of the Continental Free Trade Area (CFTA) it will accelerate intra-African trade flows, generate air cargo demand, and spur e-commerce development,” he said.

The annual ICAO Air Services Negotiation Events, which rotate through world regions, were designed to provide a forum where regulators can make quick progress toward liberalisation through multilateral negotiations. Prior to its launch, delegates would be required to travel to each individual bilateral partner to conduct these negotiations. As a result of this complexity and associated cost, some existing bilateral agreements still include decades-old provisions that must be modernised.

Seventy States representing all world regions, and three international organisations, are participating in the negotiations, which will close on 14 December 2018.

While in Kenya for the 2018 ICAN event, President Aliu met with Kenyan President His Excellency Mr. Uhuru Kenyatta, whom he thanked for the State’s generous hosting of the ICAO Regional Office for East Africa. The two also discussed a range of priorities concerning national and regional civil aviation concerns, including on improving pan-African capacities for ICAO compliance and oversight, the importance of developing air transport capacity to accommodate and benefit from future traffic growth, and the need for stable regulatory frameworks State-by-State to encourage the needed and quite significant investments for that development to be realised.

At the conclusion of the opening ceremony, President Kenyatta presented a sculpture of a lion made from aircraft parts to Dr. Aliu, who accepted it on behalf of ICAO. The sculpture will be added to ICAO’s global collection of donated works of art from States on display at its Montreal Headquarters.