Heathrow Airport has revealed four key action areas to reduce and offset the growth in emissions from new flights, Heathrow will consult with partners on the delivery of this plan ahead of the first statutory consultation on expansion in summer 2019 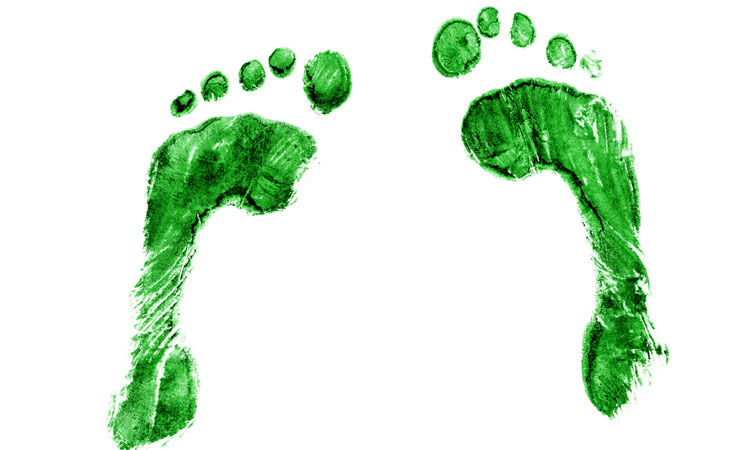 In a first for the UK aviation industry, Heathrow has set out its plans to expand in a carbon neutral way. The airport has set out its stall, outlining the role it will play on four key areas to reduce and offset carbon emissions from the growth in flights, created by an additional runway.

Heathrow’s plan builds on the momentum of technological change within the aviation industry to make travel more sustainable. While international aviation demand is projected to increase over the decades ahead – Heathrow will use its leadership and market position, to capitalise on the opportunities from expansion to ensure growth is met in a responsible and sustainable way at the UK’s hub.

Heathrow is also calling on:

Over coming months, Heathrow will seek feedback from members in the aviation industry, advocacy groups and climate change experts to set out further details in its plan. Members of the public will then have an opportunity to feed into this process– including plans to mitigate road traffic and construction -in the next statutory consultation on Heathrow expansion in the summer of 2019.

Heathrow Chief Executive, John Holland-Kaye said: “Climate change is the biggest challenge facing our generation. But it is not aviation that’s the enemy – it is carbon. We are committed to taking the lead to deliver carbon neutral growth in aviation, and the plan we launch today sets out the roadmap to get there.”