The Carbon Accreditation initiative has helped Narita Airport become the first and only airport in Japan to ever reach this high in carbon management maturity. 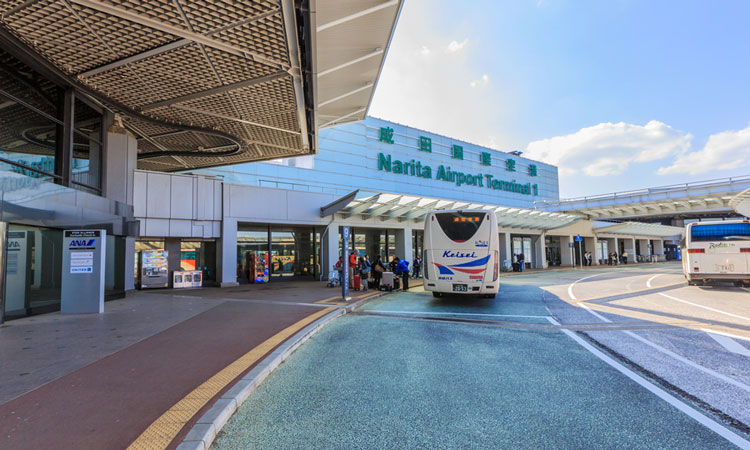 Narita International Airport Corporation (NAA) has announced that Narita Airport has attained Level 3 Optimisation in ACI Europe’s Airport Carbon Accreditation programme. As of the the 21th of November 2018 NAA is the first airport in Japan to achieve this accolade.

The Airport Carbon Accreditation programme which recognises airports for their efforts in managing and reducing CO2 emissions.

The program is endorsed by the trade association of the world’s airports, Airports Council International (ACI), of which NAA is an active member. Narita Airport has established itself as an “Eco-Airport” through recycling and environmental awareness from a global perspective.

In that capacity, it sets an Eco-Airport Master Plan in place and works with airlines and other airport stakeholders to reduce the impact on the environment and address global environment issues.

Participation in the Airport Carbon Accreditation programme is one of Narita Airport’s environmental initiatives under its Eco-Airport Master Plan. Narita had already acquired Level 2, Reduction in recognition of its systematic reduction of carbon emissions from NAA and its subsidiary companies.

Achieving a higher level of accreditation is evidence of Narita’s firm commitment. This recognises NAA’s airport-wide reduction programme for monitoring carbon emissions from aircraft, motor vehicles, employee transport and other sources across the airport and taking the framework for accelerating cooperation with airport stakeholders.

Narita Airport will remain committed to participating in the Airport Carbon Accreditation programme and will continue to strive for further reductions in carbon emissions jointly with airport stakeholders.

ACI awards accreditation in one of four levels to world airports depending upon their achievements in managing and reducing CO2 emissions. Narita has achieved Level 3. This is optimisation and is the third party engagement in carbon footprint reduction.

Narita had already acquired Level 2, Reduction in recognition of its systematic reduction of carbon emissions from NAA and its subsidiary companies. Achieving a higher level of accreditation is evidence of Narita’s firm commitment.