What effect does climate change have upon airports around the world?

Environmental change was a subject addressed in ACI World’s Airports’ Resilience and Adaptation to a Changing Climate policy brief. Recently, the impact of climate change has had a resounding effect upon low lying airports, in particular, especially in the midst of the recent cases in Kansai and the USA. This article, written by Juliana Scavuzzi Senior Manager – Environment at ACI World, examines how climate change could alter the way we use airports in the future. 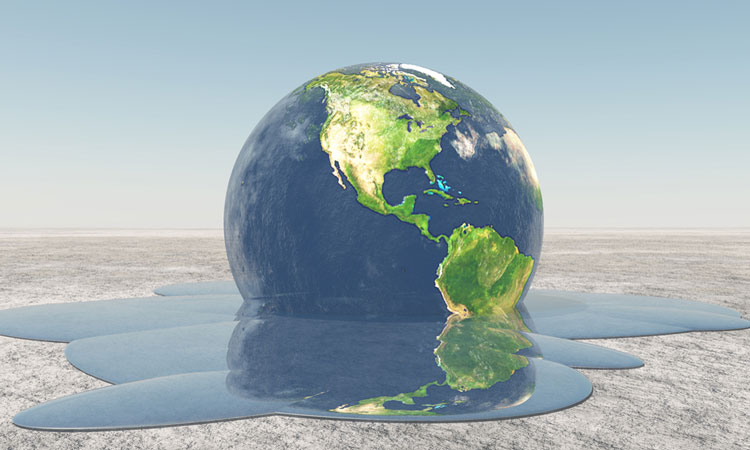 Improving operational resilience and adapting to the predicted effects of climate change has been a priority for airports around the world for quite some time, but recent events have brought this into even sharper focus. ACI World has, in its Airports’ Resilience and Adaptation to a Changing Climate policy brief, said: “More extreme weather- and climate-related events are expected as the climate continues to change. The frequency, intensity, spatial extent, duration and timing of events are expected to increase while slow-onset incremental changes may lead to fundamental transformation of the socio-economic system. Many airports may remain vulnerable to these events as the risks of flooding, flight disruptions and cancellations become more likely. Airports need to understand the risks and initiate adaptation measures for both existing and new infrastructure, as well as managing critical operations to become more resilient to the changing climate.”

It is well understood that climate change could have far-reaching effects, and airports are certainly not immune to them. In fact, global climate action by airports is impressively up 25 per cent over the past year. The aim of the policy brief is to provide airports with practical information, advice and real-life examples that they can use to examine their own practices. Each airport can then make decisions on how they may introduce, improve, or adapt their own procedures and resilience plans to best suit their infrastructure and local conditions.

ACI will soon start collecting data on airports’ resilience and adaptation challenges, to better inform the organisation’s guidance and work through the ACI World Environment Standing Committee. The Committee is formed of small and large airports’ representatives from around the world and supports the development of best practices and policies on environment.

The aforementioned policy brief includes case studies from airports in Norway, Australia, Hong Kong, Istanbul, Amsterdam and Singapore. It also provides recommendations, and an extensive rundown of potential climate stressors and their related potential impacts on infrastructure and operations, and a non-exhaustive list of airports that have already started to work on resilience and adaptation to climate change.

The policy paper includes case studies on how airports are working to become more resilient to sea level rise, increase in precipitation, and storm surge. For instance, in Norway, at Singapore Changi and at Amsterdam Airport Schiphol, practical examples are given on how they have implemented their adaptation plans. Amsterdam Airport Schiphol is considered highly vulnerable to the impact of climate change. However, the airport is found to be managing the impact of climate change well, through its present-day operational and management practices as part of a national-wide initiative. Another example is Changi Airport in Singapore, where, for example, raising the road level surrounding the airport acts as a levee for district level flood protection, as well as a de-facto fixed flood barrier.

With this policy brief, ACI World is encouraging airports to consider the impact of climate change as they develop their Master Plans and to conduct risk assessments, in order to develop an adaptation plan for the potential impact of climate change on their infrastructure (both new and existing) and operations. It will also help raise awareness with airport management teams in several different departments. The policy brief enables them to learn from their peers’ experiences, as it includes case studies of best practices adopted at other airports.

ACI members adopted a resolution (ACI Resolution 3/2018 on resilience and adaptation to climate change) at the World Annual General Assembly in Brussels in June 2018, recognising the potential impact of climate change on airport infrastructure and operations. This policy brief addresses many of the resolution’s intentions, and calls airports to:

The brief was subsequently launched at the 2018 Air Transport Action Group’s Global sustainable Aviation Summit in Geneva. One day later, ACI provided an update on the latest developments among the community of 246 airports which are currently in the global carbon management standard, Airport Carbon Accreditation.

Additionally, the use of the Airport Carbon and Emissions Reporting Tool (ACERT), which is a self-contained Excel spreadsheet, enables an airport operator to calculate its own GHG emissions inventory. Also, the use of AGES-S, a Ground Energy System Simulator, will help airports quantify the environmental and economic benefits of reducing the use of aircraft auxiliary power unit by replacing it with ground energy system. ACI says that the organisation will also continue supporting the development of SARPs and guidance material on aviation noise and emissions through the ICAO Committee on Aviation Environmental Protection (CAEP). 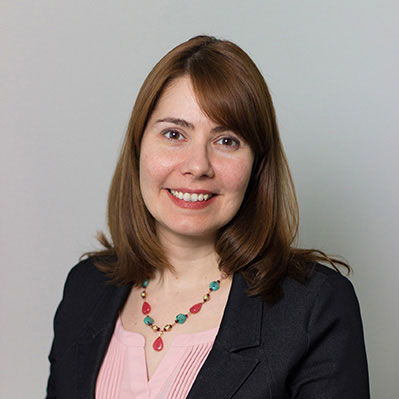