The European Commission has proposed visa-free travel to the EU for UK nationals in a no-deal Brexit scenario. 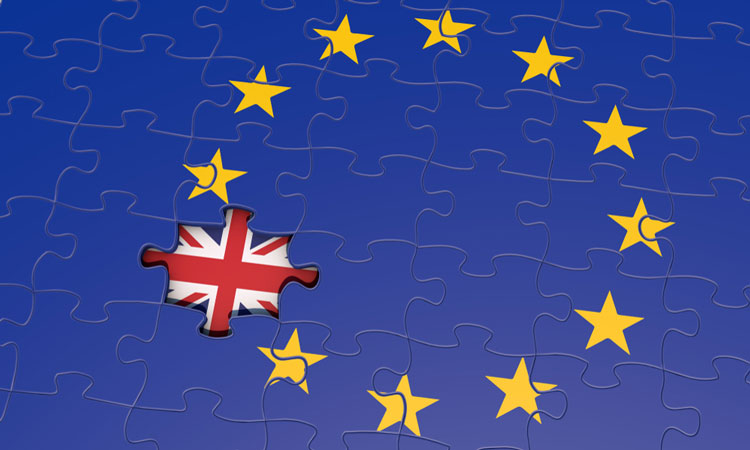 As an initial Brexit deal sits with cabinet ministers in Westminster to determine the outcome of the deal in March 2018, the European Commission has issued a statement which states that the EU would grant UK citizens visa-free travel in a no-deal outcome, if the UK allows EU citizens the same privilege.

In the statement, the European Commission said: “The European Commission has proposed to grant UK citizens visa-free travel to the EU after the United Kingdom’s withdrawal from the European Union. It would mean that UK citizens would not need a visa when travelling to the Schengen area for short stays of up to 90 days in any 180-day period. In the scenario where the UK leaves the EU without a deal, this would apply as of 30 March 2019. If a deal is reached, however, it would apply as of the end of the transition period, as outlined in the withdrawal agreement. This follows the commission’s continued commitment that citizens’ rights must come first in the negotiations on the UK’s withdrawal from the EU.

“This proposal is entirely conditional upon the UK also granting reciprocal and non-discriminatory visa-free travel for all EU member states, in line with the principle of visa reciprocity. The UK government has declared its intention not to require a visa from citizens of the EU27 member states for shorts stays for the purposes of tourism and business. EU rules on non-EU nationals travelling to the EU, such as those on border control, would of course apply to UK citizens once they are no longer EU citizens.”

“For UK nationals, once EU law no longer applies to the United Kingdom, visa-free travel will be possible in the 22 EU countries which are members of the Schengen area and in the 4 Schengen-associated States (Iceland, Liechtenstein, Norway and Switzerland). It will also apply to Romania, Bulgaria, Croatia and Cyprus which are not yet full members of the Schengen area.”

This proposal has been made independently to the discussions on the wider Brexit topics, and as such, if a no-deal scenario occurs on the 29th March 2019, the UK would become a ‘third country’. If the UK does not accept the reciprocal terms of the agreement UK nationals will in fact need visas and would join the other ‘third countries’ who “must be in possession of visas when crossing the external borders and those whose nationals are exempt from that requirement.” These countries include the Maldives, Morocco and Turkey.