As negotiations continue between Prime Minister, Teresa May, and the EU over Britain’s position in the world post-Brexit, the aviation industry has taken steps to ensure that there be limited disruption no matter the result of the deal. 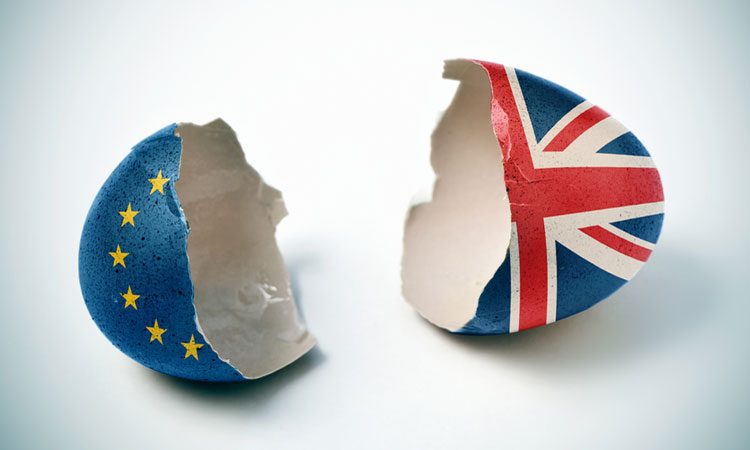 The Government issued a notice to “inform air passengers, the aviation industry and the public of the actions we are taking to prepare for any eventuality which may present itself”. It said: “Preparations for a no deal scenario would have to be accelerated. Such an acceleration does not reflect an increased likelihood of a ‘no deal’ outcome. Rather it is about ensuring our plans are in place in the unlikely scenario that they need to be relied upon.”

With such uncertainty in the air as to the outcome of negotiations, a spokesperson for the UK Civil Aviation Authority, said: “We welcome the publication today of the Government’s technical notices on the future of aviation regulation in the event that no agreement is reached on the UK’s future relationship with the European Union.

“In the CAA’s no-deal planning, our absolute priority is to play our role in maintaining safety and maximising continuity and stability for passengers and the aviation and aerospace industries.

“Our long-standing preference, and the Government’s, is that the UK remains part of the EASA aviation safety system following EU exit. But as a responsible regulator, we must plan for the possible outcome of a non-negotiated withdrawal.

“In this scenario, the UK Government would incorporate all current EU air transport safety regulations into UK law on 29th March 2019, allowing the CAA to continue to recognise safety licences and approvals issued through EASA for up to two years after this date.

“This step would support our aim of providing continuity and stability for aviation and aerospace organisations by avoiding unnecessary or disproportionate regulation. We urge the EU to follow suit by ensuring there is mutual recognition of aviation approvals issued under both EU and UK regimes. This is strongly in the interests of consumers and businesses in both the EU and the UK. Bringing EU aviation legislation into UK law would also mean that we maintain existing levels of consumer protection for passengers. We call upon the European Commission to allow EASA to hold discussions with us about the detailed technical arrangements that would apply in a no-deal scenario. We are ready to start these talks immediately.”

Alexandre de Juniac, Director General and CEO of IATA​, said: “The UK government’s papers on the air transport implications of a “no deal” departure from the EU clearly exposes the extreme seriousness of what is at stake and underscores the huge amount of work that would be required to maintain vital air links. It is not just permission for flights to take off and land.

“Everything from pilots’ licenses to security arrangements need to be agreed. Much of this could be secured through mutual recognition of existing standards. But formalising this cannot happen overnight. And even when that is done, there will still be an administrative burden for the airlines and governments involved that will take time and significant resources. While we still hope for a comprehensive EU-UK deal, an assumption that “it will be all right on the night” is far too risky to accept. Every contingency should be prepared for, and we call upon both the EU and the UK to be far more transparent with the state of the discussions.”