Passenger numbers at Melbourne Airport up from same 2017 period

The airport saw growth of almost 10 per cent in international passenger traffic from September 2017 to 2018. 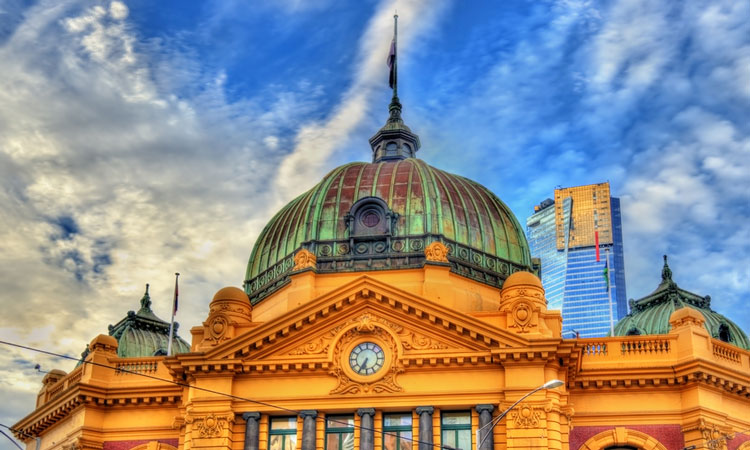 Melbourne Airport has continued its increase in passenger numbers through September as international traveller volumes peaked at around 960,000 people, a rise of almost 10 per cent on September 2017.

The airport also added a new non-stop destination to its list thanks to Qantas’ service to San Francisco which launched on 1 September 2018.

The combined total of domestic and international passenger figures surpassed 3.1 million, resulting in a growth of 3.4 per cent compared to the same time last year.

Melbourne Airport CEO, Lyell Strambi, said the growth in international passenger traffic confirmed the airport’s importance to the state: “Each month we’re seeing more international travellers visit Melbourne and more Victorians flying overseas, which demonstrates the rising popularity of air travel in and out of Victoria. For three consecutive months we have seen more than three million people travel through Melbourne Airport overall, adding to the state’s economy and we’re likely to see that number grow as we continue to welcome new services, such as Qantas’ new flight to San Francisco. The new connection is important for our airport as it opens up the golden state for the first time and provides another option to travel to the US west coast. As the demand for tourism evolves at Melbourne Airport we will progress with works on our Runway Development Programme to ensure we can cater to the forecast rise in passenger numbers which are set to reach almost 70 million people by 2038.”

Strambi said with so many people spending time at the airport it is important to create a true sense of place by connecting the airport to the city. He continued: “As we approach a big summer of events we will continue to find ways to replicate our city’s culture through art, entertainment and hospitality venues that truly reflect the best elements of Melbourne.”

Visit Victoria CEO, Peter Bingeman, once again congratulated Melbourne Airport on its ongoing success and strong traveller numbers. He said: The growth in international traveller numbers can be attributed to so many different factors – A fantastic curfew free Melbourne Airport, direct air links to Melbourne from all over the world, our compact diversity and, of course, Victoria’s world class major event offering. We look forward to welcoming many more international visitors to the state in the coming months with global events like the Spring Racing Carnival, Australian Open, Formula 1® Australian Grand Prix, and a slew of cycling, sporting and cultural events.”