New direct route between Manila and Melbourne sees the popular destination more accessible as Melbourne has the highest year-on-year growth rate of Filipinos arriving into Australia at 17 per cent, higher than any other major Australian airport. 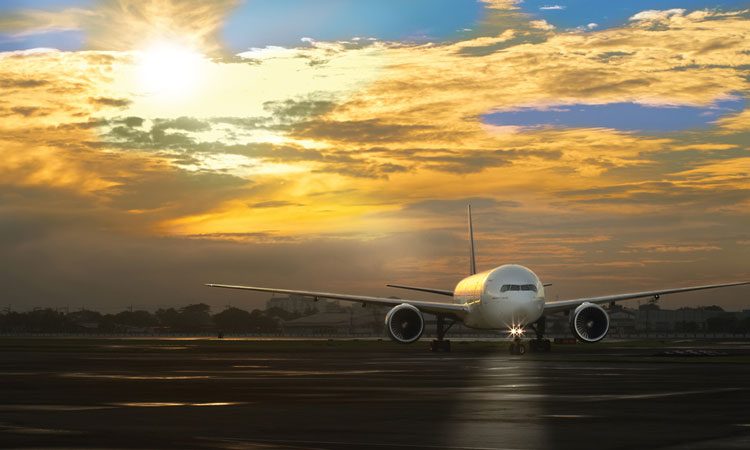 Gandy said: “The Melbourne-Manila route is an important one as it supports not only tourism but also connections between family and friends living in both cities. Cebu Pacific Air understands the potential in the Melbourne market, which is why it is using its largest aircraft type to service the route, creating an increase of approximately 50 per cent in additional cargo capacity between Melbourne and Manila. The route also opens up opportunities for importers and exporters to transport cargo through the airline’s substantial network into North Asia, including 58 services per week to Greater China via Manila.”

Rick Howell, Chief Operations Adviser at Cebu Pacific, said: “Our thrice weekly direct service between Melbourne and Manila is a wonderful opportunity to live up to the Cebu Pacific mission of bringing people together through safe, affordable, reliable and fun-filled air travel. Melbourne is our second destination in Australia, and we look forward to growing here as we’ve done and continue to do since we first started direct flights to Australia in 2014.”

According to The Department of Immigration and Border Protection at year end May 2018 Melbourne Airport recorded the highest year-on-year growth rate of Filipinos arriving into Australia at 17 per cent, higher than any other major Australian airport.

Gandy said Melbourne Airport now had 38 airlines flying in and out of the world’s most liveable city (2017) catering to more than 36 million travellers annually.

Gandy said: “Melbourne Airport is Australia’s busiest 24/7 airport and forecasts predict that passenger numbers will rise to almost 70 million people by 2038. Our international network is growing at an unprecedented rate and it is fantastic to be able to facilitate tourism, freight and trade for the benefit of the state.”