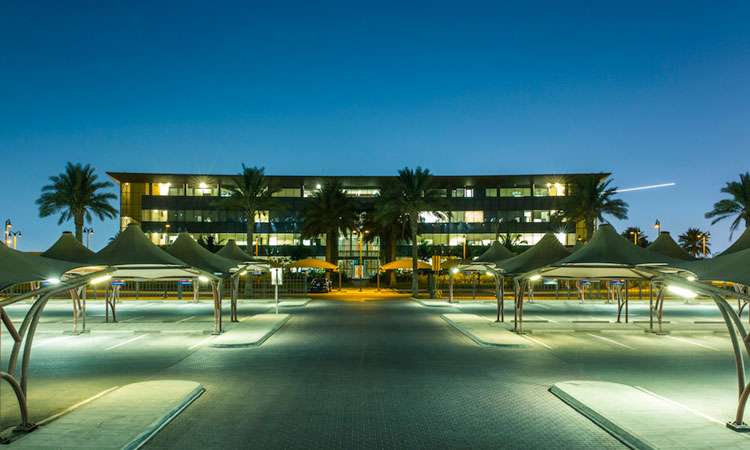 The Fourth Safety Summit in the Middle East witnessed the review of global developments related to the safety of civil aviation, the strategies and performance indicators of regional safety and performance. Within the conference, the best practices of aviation safety were discussed and methods of improvement posed. There was also an exchange of expertise within the field, which was reached by the Middle East Regional Aviation Safety Group (RASG-MID), which comes under similar framework as the road safety road-map established by ICAO.

The participants’ proposals and perceptions on the current status of aviation safety in the Middle East, challenges and difficulties, and ways to overcome them through regional and international joint action are sponsored and adopted by ICAO.

The meetings discussed the commitment of all relevant parties, including civil aviation organisations, air carriers and manufacturers, and suggested ways to ensure the highest levels of safety, benefiting the passengers in particular and the civil aviation industry in the Middle East in general.

The meeting, was chaired by Dr. Sami Al-Sraisri, Director General of Safety and Risk at the General Authority of Civil Aviation and addressed the required levels of safety performance and objectives and safety indicators.

The speakers at the session presented the practices of their countries and their opinions in the field of safety performance and indicators. Initially, Hossam Abu Mansour, Director of Risk at the General Authority of Civil Aviation, presented the level of service performance, which it is determined by the state and indicates the importance of determining the level of service through data collection, performance indicators and reporting and analysing data in the field. The importance of clearly identifying and raising the issue them as soon as possible (in a maximum of seven days), highlights the most important challenges faced by safety indicators and performance is the quality and accuracy of data.

Mr. Mohamed Al Dosari, Director of Air Navigation and Airports Department at the Civil Aviation Authority of the United Arab Emirates, explained the required standards for safety indicators and the experience of the UAE in this regard. In 2010, the Committee established reports, and has developed over time and, which has expertise in this area. In 2016, an information team was set up to carry out analysis and investigations as well as reports to investigate information and quality.

Eng. Suha Dahir, Commissioner of the Jordanian Civil Aviation Regulatory Commission, highlighted Jordan’s expertise in the field of air safety and service performance, indicating that they initially faced challenges and obstacles, most notably the required expertise. However, over time they gained experience and trained and recruited professionals. They also discussed how preparing reports and establishing risk management and working on comprehensive reporting and risk management procedures mitigate a proportion of the risks involved.

Captain Thamer Al Khuwaiter, Executive Vice President for Safety, Security and Quality at Saudi Arabian Airlines, said in his paper that they have programmes in the field of safety performance stressing the need to shift to actual work on the ground. He also discussed the importance of the commitment to services provided by the organisation such as reports which must be available and defined through security levels, adding that data analysis gives an extrapolation of the future and predicts what aviation may face.

In the second session, ‘Federal Aviation Administration Status Study in Safety Management’, Van Cairns, Deputy Director General for Safety Standards at the Federal Aviation Administration of the United States, reviewed the decision-making, implementation and safety oversight process. He pointed out the important steps to be taken, including action and decision, quality assurance, safety assurance process. He highlighted some challenges, including good hands-on training, service sharing, use of the same awareness programmes and mandatory training programmes.

At the third session of the Middle East Regional Aviation Safety Expert, Mashhour Al-Balawi, entitled ‘Middle East Safety Strategy’, the objectives of this strategy were achieved by reducing the number of accidents and deaths by examining previous indicators and analysis of data.

Mohammed Al Samawi, Regional Director of the International Civil Aviation Organisation in the Middle East, at its fourth session, addressed the indicators and objectives of regional safety. He reviewed through a video the safety strategies project through the new proposals and targets and the extent of their amendment or addition, with the participation of officials and specialists in the field of civil aviation.