Auckland to use ground transport initiatives to help passenger flow

Auckland Airport has announced a suite of new ground transport initiatives in preparation for the ‘summer peak’, the busiest travel period of the year. 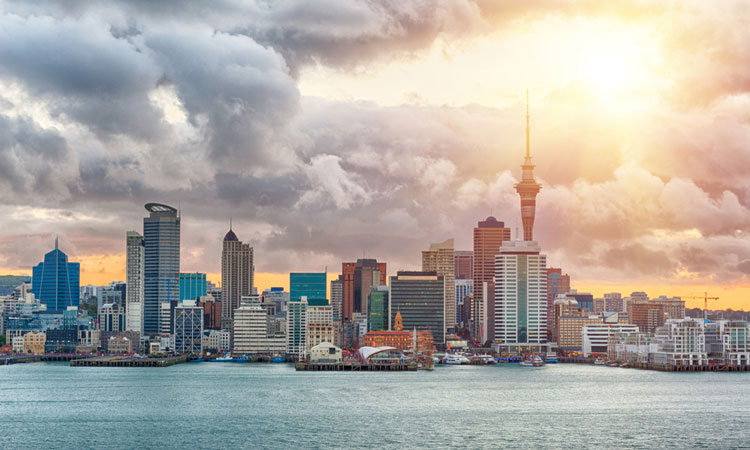 As the southern hemisphere gears up for their summer season 2018, airports must prepare for the sudden influx of passengers from all over the globe. Auckland Airport has come up with eight new ground transport initiatives which will improve access to, from and around Auckland Airport for travellers, employees and freight during the summer peak, December 2018 and January 2019.

Auckland Airport’s general manager – airport development and delivery, André Lovatt said: “These eight initiatives play an important role in helping improve the way passengers, employees and freight move around the airport precinct. They will improve traffic flows and travel times, enhance the management of the transport network during peak hours as well as providing greater choice and flexibility for how people get to and from the airport precinct. Work on these new initiatives is already underway and they are scheduled to be operational by November 2018.”

“We’re investing more than $100 million between now and 2022 to upgrade our transport network as part of our 30-year vision to build the airport of the future. These new initiatives in our precinct’s transport infrastructure also support the ongoing collaborative efforts between NZ Transport Agency, Auckland Transport and Auckland Airport to improve the transport network in and around the airport area.”

The airport has consulted with National Road Carriers who support the plan to implement the restriction on transiting heavy vehicles. National Road Carriers Chief Executive David Aitken said: “We support Auckland Airport’s decision to provide a reliable route for heavy vehicles while improving travel times over the transport network. The new Nixon Road Connection will provide a reliable alternative route for transiting heavy vehicles and motorists to avoid the central airport precinct and ensures road freight can still provide quick and safe delivery of goods to customers and suppliers in the region.”

In the first half 2019, Auckland Airport will also begin upgrading its transport network with its new Northern Network project, which involves construction of a new terminal exit road from the airport, the widening of George Bolt Memorial Drive and  he extension of the newly installed Altitude Drive that will allow vehicles to head south to north bypassing the main intersection at George Bolt Memorial Drive and Tom Pearce Drive.

Auckland Airport also has a number of additional infrastructure projects planned to upgrade its transport network and further improve journeys around the airport precinct. These will be announced over the course of the next year.