Would you give up your phone’s pin number to a Customs officer, or would you rather risk paying a fine of AU$5,000? 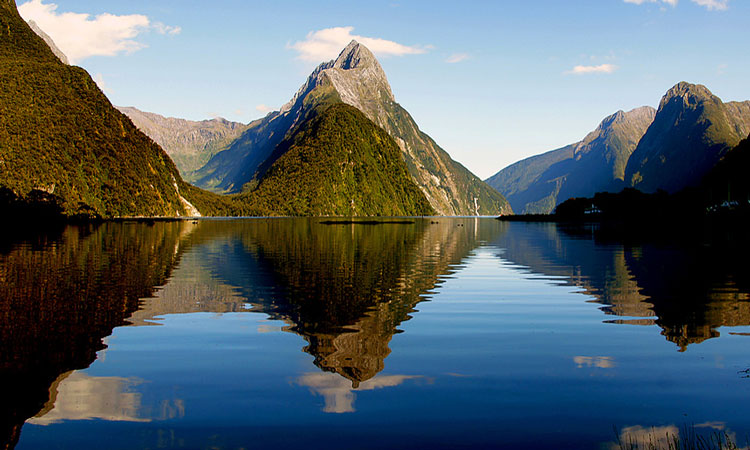 New regulations as part of Customs and Border Protection in New Zealand may now ask passengers for the passwords to their electronic devices under the new Customs and Excise Law.

The law states that Customs officers have the right “make an initial search” with “reasonable cause to suspect that:

New Zealand has already taken steps to improve its security, including the use of biometrics within the terminal. The intention of the law is to minimise the risk of criminal activity that can be orchestrated through a mobile device. However, the new law has come under fire and has been scrutinised by civil liberties groups.

Thomas Beagle, Chairperson of the NZ Council for Civil Liberties has commented: “Modern smartphones contain a large amount of highly sensitive private information including emails, letters, medical records, personal photos, and very personal photos. Allowing Customs to be able to demand the right to examine and capture all this information is a grave invasion of personal privacy of both the person who owns the device and the people they have communicated with. The reality of this law is that it gives Customs the power to take and force the unlock of peoples smartphones without justification or appeal – and this is exactly what Customs has always wanted. Demanding people hand over the contents of their smartphones containing personal data for the ostensible purpose of preventing crimes against the Customs Act is grossly excessive and cannot be justified.”

The law states that “if the person has no reasonable excuse for failing to comply with the requirement, the person commits an offence and is liable on conviction to a fine not exceeding AU$5,000.” Yet, the NZ Council for Civil Liberties has stated that: “Any professional criminal could easily store their data on the internet, travel with a wiped phone, and restore it once they enter the country. Any criminal who fails to do this would surely pay AU$5,000 fine rather than reveal evidence relating to crimes that might involve jail time.”

NZ Council for Civil Liberties continued: We think that this is disproportionate – the imposition on regular law abiding people far outweighs the minor benefits realisable through the use of the power. As such this part of the law can’t be justified under the Bill of Rights Act which forbids “unreasonable search and seizure” and it should be removed.”