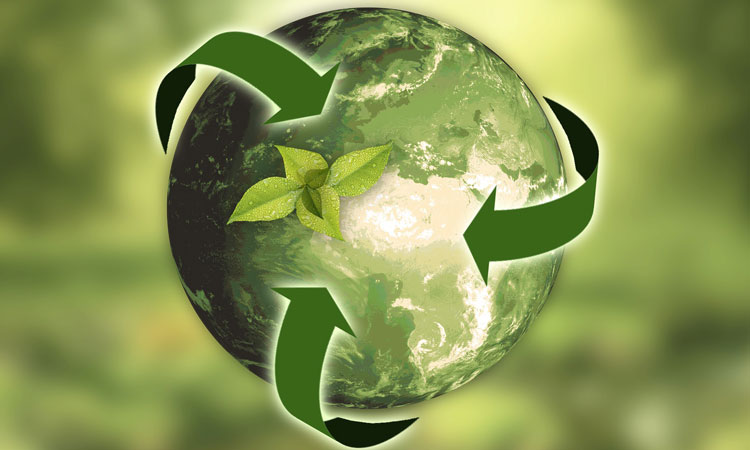 ICAO Council President Dr. Olumuyiwa Benard Aliu stated, at the beginning of the Global Sustainable Aviation Summit: “The sustainability of international civil aviation is a key priority for ICAO and its States, it has announced and governments worldwide greatly appreciate, how aviation’s ability to connect everyone has never been more important to our planet’s shared prosperity.”

He continued: “Since the last ICAO Assembly in 2016, the implementation of the Carbon Offsetting and Reduction Scheme for International Aviation (CORSIA) has been one of the main priorities for ICAO.” He further emphasised that the very rapid development and approval by States of the new CORSIA international standards through ICAO earlier this year “is clearly representative of the increasing focus on climate change priorities which ICAO is now witnessing in every world region.”

Dr. Aliu further underscored that time is of the essence in terms of all parties being ready to putting the CORSIA standards into action when they become applicable on 1st January 2019. He said: “All states with operators performing international flights must be ready to monitor their fuel use, and estimate their CO2 emissions, as of 1st January 2019, and in order to help address this, the ICAO Council has endorsed a new ICAO ACT-CORSIA Programme which focuses on the Assistance, Capacity-building and Training now urgently needed.”

President Aliu went on to stress that ICAO is now focused intently on determining the specific CORSIA emissions units and fuels which will be eligible under its framework, and on finalising its central registry and verification requirements in preparation for the upcoming 40th ICAO Assembly in 2019. He highlighted: “The goal here will be to have accredited verification bodies in place by early 2020, when airline operators’ Emissions Reports will need to begin to be submitted.”

The ICAO Council President further noted that CORSIA and emissions offsetting are but one area where aviation is focusing its environmental activities and actions today, and that tremendous progress was also being achieved through recent innovations relating to new aircraft and airframe technologies, more accurate and streamlined air traffic control and operational procedures, and sustainable aviation fuels.

He spoke of the 105 countries which have already submitted aviation emissions control State Action Plans to ICAO, and lauded airlines and airports which have “taken the concept of holistic waste management one step further”.

He concluded: “2019 will be the 75th anniversary of ICAO, and of world governments coming together to share their skies under the Chicago Convention in support of a more peaceful and prosperous future for us all,” adding that “environmental progress will be critical to this shared future”, and made clear that this landmark anniversary should be seen as “a tremendous opportunity to show the world how the next 75 years of international flights is being built on a much greener foundation thanks to the actions and commitment of everyone here today”.