The new fuel technology captures and recycles carbon-rich industrial waste gases from steel mills into ethanol – gases that would otherwise go up the chimney into the atmosphere. 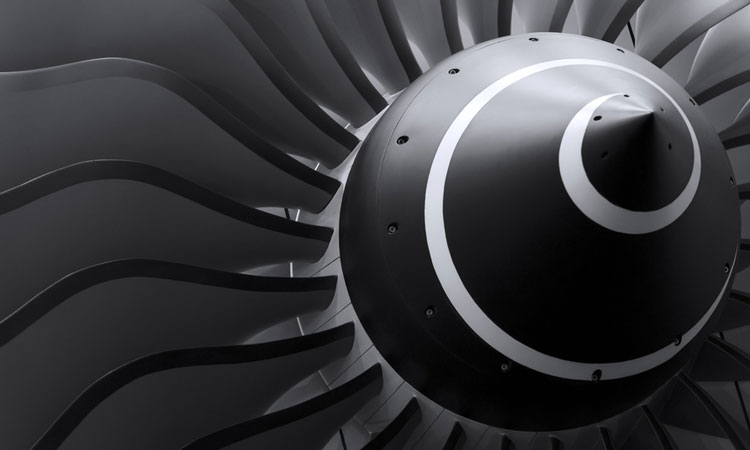 The fuel was used in a Boeing-747 on a flight from Orlando to London Gatwick.

The long-haul travel industry is only going to continue to thrive and as such it is the responsibility of the airlines to respond in the most sustainable way possible. 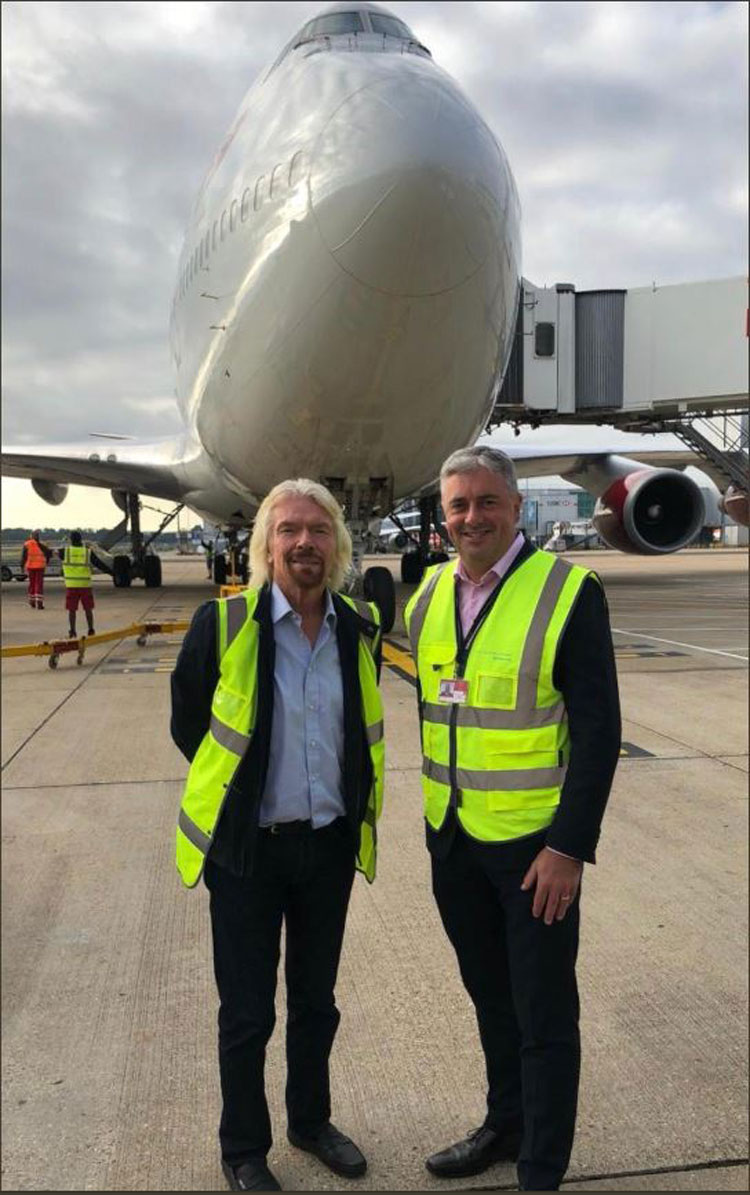 Gatwick CEO Stewart Wingate, who welcomed the flight alongside Sir Richard Branson, said: “Gatwick is London’s first carbon neutral airport and an early adopter of low carbon technologies, including renewable energy and LED lighting on our airfield. A huge well done to Virgin Atlantic and LanzaTech on today’s achievement and we look forward to when next-generation fuels are powering all flights to and from Gatwick.”

The technology captures and recycles carbon-rich industrial waste gases from steel mills into ethanol – gases that would otherwise go up the chimney and into the atmosphere. The ethanol, in turn, can be used for a variety of low-carbon products, including jet fuel.

In July, Secretary of State Chris Grayling said: “This waste-to-jet fuel project has the potential to help transform the aviation industry by reducing greenhouse gas emissions and improving the air quality around our country’s airports. That is why we are providing support to this important technology as part of our £22 million of funding for alternative fuels, which will pave the way for clean growth in the UK. Supporting important developments like this is just part of our work to help ensure our aviation sector is greener than ever, and we will explore further measures as part of our Aviation Strategy.”

Due to the project using waste carbon, the LanzaTech jet fuel has a sustainability profile and has the potential to achieve more than 70 per cent lower carbon emissions compared to regular jet fuel, and no land or food competition issues. Using a plentiful, affordable waste stream is set to keep the fuel price competitive with that of traditional jet. This means airlines will be able to buy and fly on it routinely, and that is where the big carbon savings will be seen.

The future potential of this technology is enormous. LanzaTech estimates its process could be retrofitted to 65 per cent of the world’s steel mills, to produce nearly a fifth of all aviation fuel used each year, at a commercially viable price.

Richard Branson said: “We are working with LanzaTech to turn this new fuel into a day-to-day reality, and want to secure the world’s first carbon capture and utilisation (CCU) commercial jet fuel production facility in the UK.”

Jennifer Holmgren, CEO at LanzaTech, added: “With our carbon smart partner, Virgin Atlantic, we have shown that recycling waste carbon emissions into jet fuel is not impossible, that waste carbon needs to be thought as an opportunity not a liability, that carbon can be reused over and over again. We thank all our partners and governments on both sides of the Atlantic for their support. Together we can create the carbon future we need.”