With its airline and waste management partners, the airport recycled almost half of non-quarantine aircraft cabin waste. 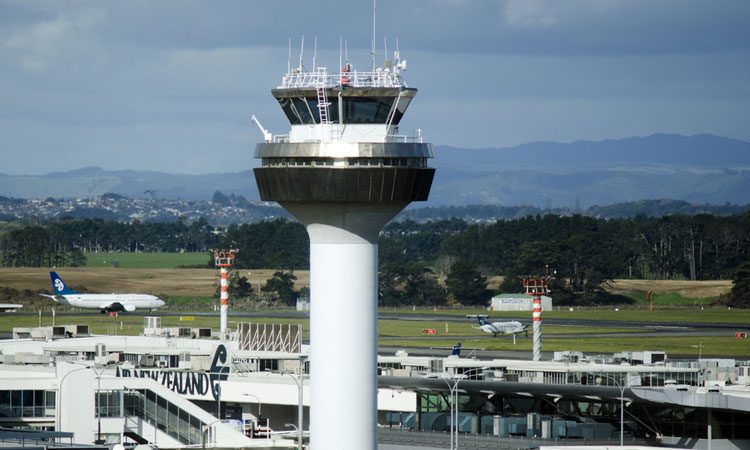 Auckland Airport continues to be recognised globally as a sustainable business, with its inclusion in the Dow Jones Sustainability Index (DJSI), announced for the eighth consecutive year. The company is one of only eight organisations included in the DJSI in 2018 in the Asia-Pacific region.

Auckland Airport has also been included in the FTSE4Good Index for the eleventh consecutive year and maintained its five-star assessment (out of five) from the Global Real Estate Sustainability Benchmark (GRESB) which focuses on infrastructure and property assets.

André Lovatt, Auckland Airport General Manager Airport Development and Delivery, said: “We’re encouraged by these results because we’re putting a lot of effort into building a sustainable business – one that creates long-term value for everyone with a stake in our airport, including our customers, business partners, employees, investors and local community. These indices provide external recognition from reputable, international sources that we’re achieving results, right across our business.”

In the past year, Auckland Airport has continued to reduce carbon emissions ahead of target and was recognised by environmental certifier Enviro-Mark as one of New Zealand’s top carbon reducers. With its airline and waste management partners, the airport recycled almost half of non-quarantine aircraft cabin waste.

Auckland Airport has promoted diversity on its Board, in its workforce and in the wider community. Ara, Auckland Airport’s Jobs and Skills Hub, placed 215 local people in employment on the airport precinct.

Manjit Jus, Head of ESG ratings, RobecoSAM (co-managers of the DJSI), commented: “I congratulate Auckland Airport for being included in the DJSI. Companies that compete for a coveted place in the DJSI challenge themselves to continuously improve their sustainability practices.”

The DJSI was launched in 1999 and FTSE4Good in 2001. They are the world’s longest-running global sustainability benchmarks and an important reference for investors and others interested in a company’s corporate responsibility activities. Auckland Airport’s latest assessments relate to its performance in the 2018 financial year.